Summer Brennan is an award-winning journalist and author of The Oyster War: The True Story of a Small Farm, Big Politics, and the Future of Wilderness in America, High Heel (2017), and The Parisian Sphinx (2018). She is the recipient of the Matthew Power Literary Reporting Award and a 2016 visiting scholar at the Arthur L. Carter Journalism Institute at NYU. Her next book, High Heel: An Object Lesson, a work of cultural criticism about feminism and the performance of gender, will be published by Bloomsbury in 2017. Her investigative nonfiction book, The Parisian Sphinx, about a 19th century art mystery, will be published by Houghton Mifflin Harcourt in 2018.

Brennan studied painting, literature, and drama at Bennington College and received her master’s degree from the New York University Graduate School of Arts and Sciences, where she studied journalism, media, and the Middle East. 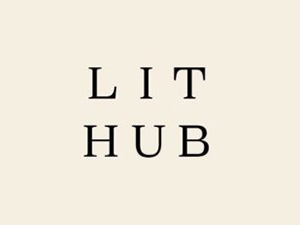 Notes from the Resistance