If you’re looking for a good Halloween-time spook, check out these horror titles, all of which feature the work of Bennington alumni.

Starting the list is the black-comedy horror classic American Psycho (2000), based on the novel of the same name by Bret Easton Ellis ’86. Bloody Disgusting included the film in its list of the "Top 20 Horror Films of the ’00s Decade.’" Fun fact: the movie starred fellow alum Justin Theroux ’93, also known for his performance in the suspense-filled drama The Girl on the Train (2014). 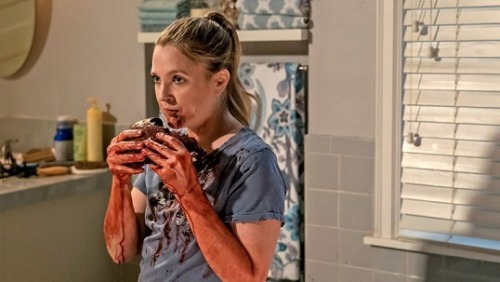 Many of you have heard of Santa Clarita Diet (2017) by now, the Netflix hit series featuring Drew Barrymore as your friendly flesh-eating, undead suburbanite next door. What you may not have known is that Tracy Katsky Boomer ’91 is behind the scenes of this gory comedy series as one of the show’s executive producers.

What do the serial killer drama Dexter and the teen vampire saga Twilight have in common? Both were produced by Melissa Rosenberg ’86, whose most recent credits include show running the acclaimed superhero series Jessica Jones.

4. Literally every film Adam Gierasch ’91 has ever made 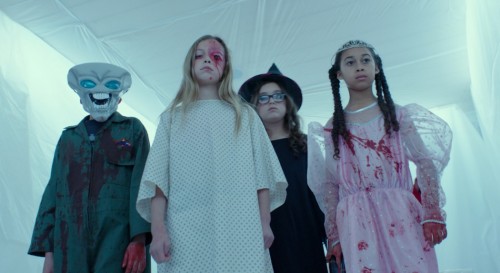 Counting down the days to Halloween with a scary movie marathon? Look no further than the films of Adam Gierasch ’91, who has acted, written, and directed in dozens of terrifying titles, most recently House by the Lake (2016) starring James Callis, and Tales of Halloween (2015). Gierasch and wife Jace Anderson are also known as the horror writing duo behind Toolbox Murders (2004), Night of the Demons (2009), Autopsy (2008), and Fractured (2013), among others. 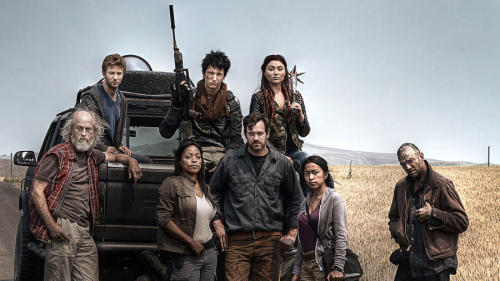 Fans of Z Nation (2014) may have caught sight of Julia Prud’Homme ’87, in Season 1, Episode 6 as the character “Madeline.” Prud’homme’s other acting credits include Ghost Town (2009) and a role in the psychological thriller Gone Girl (2014). Speaking of zombies, Colin Hinckley ’14 plays the character Carl Markham in Season 2 of Brains (2015), an original web series about the ups and downs of college campus life in the wake of a zombie apocalypse. 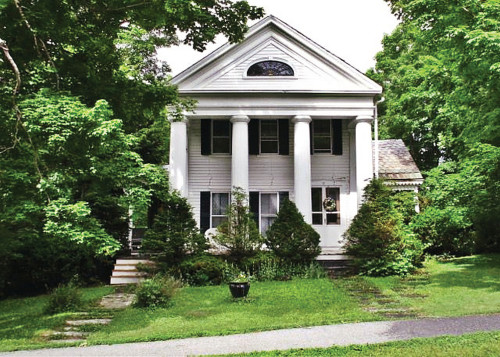 No list would be complete without mentioning Shirley Jackson, whose stories have inspired a generation of horror writers in both film and literature, including Stephen King. She wrote some of her most famous works, including “The Lottery,” in this house in North Bennington, and drew inspiration for the Haunting of Hill House from Jennings music building. 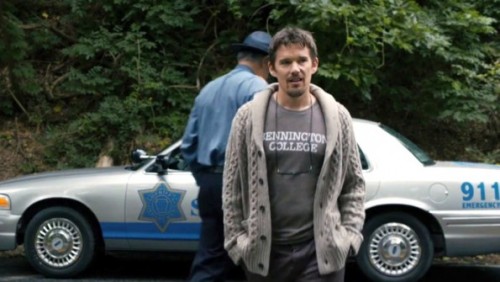 Ethan Hawke in the movie Sinister (2012) is seen wearing a Bennington College t-shirt (thought to be a nod to Bret Easton Ellis—who commented about it on Twitter).

Happy watching! Stock up on night lights while you can…