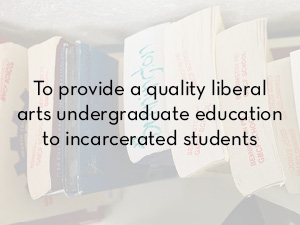 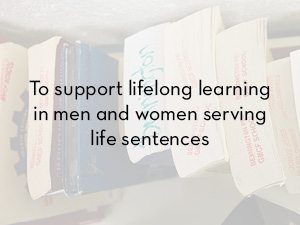 May 20, 2021 – Bennington College Awarded $10,000 Grant From The Jacob and Valeria Langeloth Foundation

August 28, 2016 – Great Meadow Program is a Model for Inmate Education

December 4, 2015 – Bennington Gears up for its Prison Education Initiative

In April 2015, a panel of educators convened at Bennington to exchange ideas and practical advice around the topic of what liberal arts colleges can contribute to higher education in prisons, and what that contribution can mean for both the incarcerated and for the participating colleges. This convening led to the creation of the Prison Education Initiative (PEI) at Bennington College, which launched in fall 2015 at Great Meadow Correctional Facility in Comstock, New York.

Since 2020, PEI is also spearheading two initiatives aimed at providing educational opportunities to underserved prison populations. We are building out a more robust scholarly infrastructure to support continuing education among those serving life sentences (a group that comprises 15% of the prison population in America). In addition, we are also building out a new program of individualized tutoring to help bridge the gap between a GED and the expectations of a liberal arts classroom.

PEI is a member of the Consortium for the Liberal Arts in Prison at Bard College, and is made possible through collaboration with the New York State Department of Corrections and Community Supervision and Great Meadow Correctional Facility. The program is funded by Bennington College, the Mother Cabrini Health Foundation, the Harry J. Brown Jr. Foundation, the William and Mary Greve Foundation, the U.S. Department of Education (through the Second Chance Pell program), and other foundations and private donors. 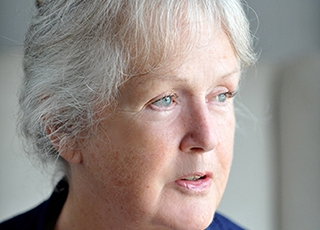 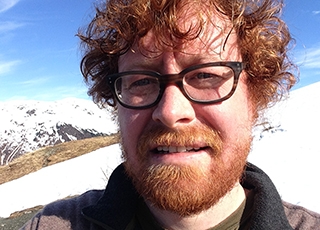