The United States has the highest documented rate of incarceration in the world, a rate that has increased by more than 400 percent in the past 40 years. In response to this crisis, Bennington College launched the Incarceration in America initiative, which has included course curriculum, visiting speakers, theatrical events, think tanks, and four conferences focused on developing public policy and political action in the post-tough-on-crime era. Since its inception in 2014, CAPA has partnered with many organizations doing important work in this field, including JustLeadershipUSA, The Fortune Society, Brooklyn Community Bail Fund, and Housing+Solutions. Through this initiative, CAPA has addressed topics as far-reaching as higher education in prisons, the aging incarcerated population, women in prison, how to redefine justice and effect change, immigrant detention and deportation, alternatives to incarceration, and more. 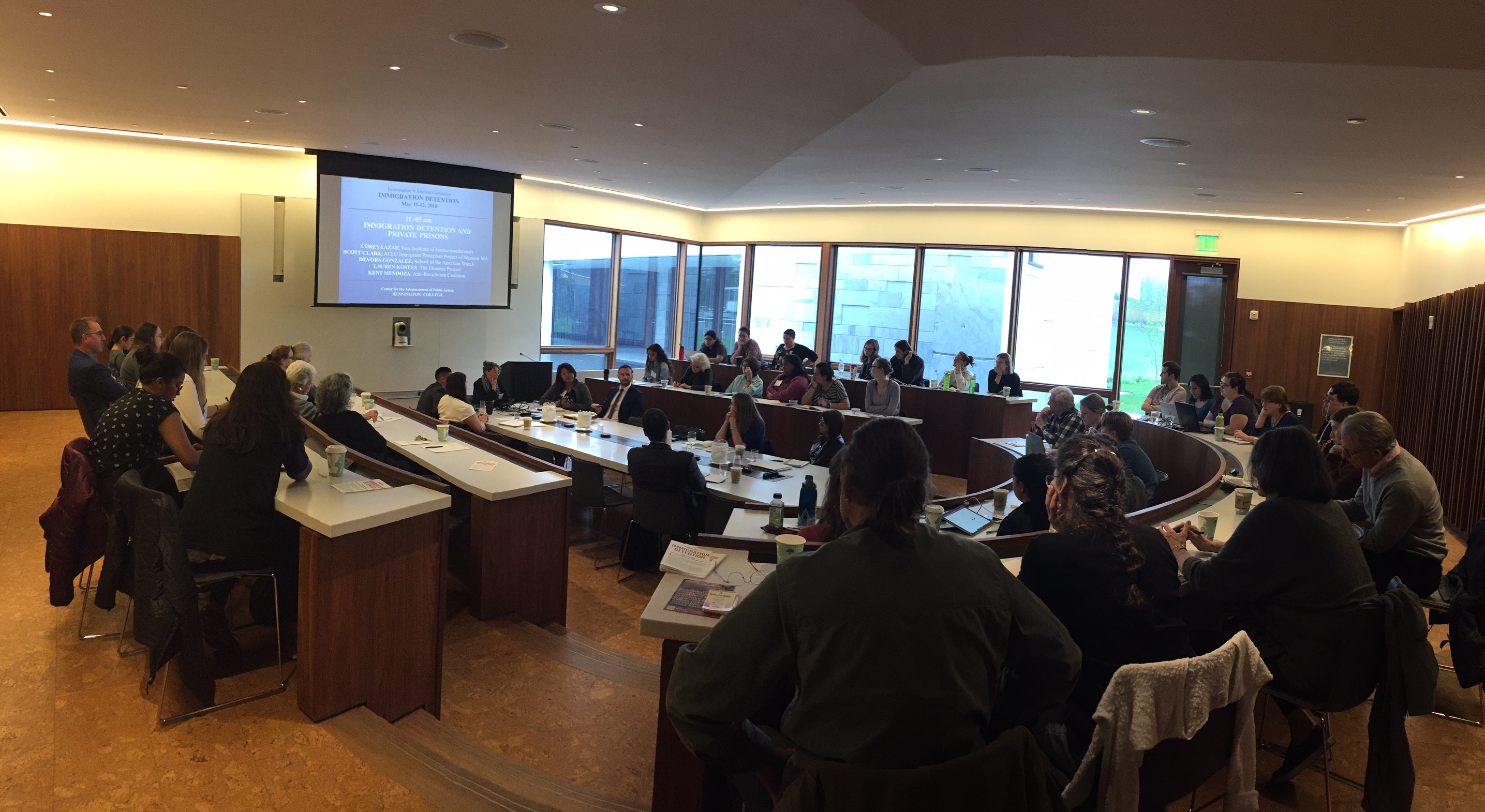