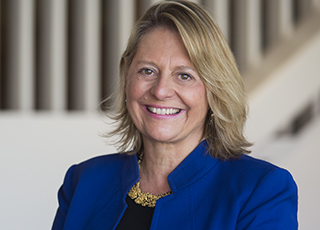 Laura R. Walker took office as the 11th president of Bennington College on August 1, 2020. Prior to this appointment, she was the President and CEO of New York Public Radio (NYPR), a position that she held for 23 years.

Ms. Walker is a visionary, mission-oriented and strategic leader who spearheaded the transformation of NYPR  from two city-owned local stations to the nation’s largest independent non-profit public radio station group and a groundbreaking producer that serves more than 26 million people each month. Ms. Walker’s vision of fearless journalism that represents the breadth of American experiences helped establish the station’s role as one of the world’s preeminent podcast producers. During her tenure, NYPR was awarded ten George Foster Peabody awards and many other honors. Ms. Walker built a pioneering staff of innovative journalists and producers at NYPR, including the MacArthur genius Jad Abumrad and his colleagues at Radiolab, the investigative team that uncovered stop-and-frisk abuses under the Bloomberg administration, the great minds behind Freakonomics, and the artists-in-residence at WQXR. Behind NYPR’s superlative journalism was a sound and strategic long-term financial model. With regular reexaminations of the media landscape, NYPR was able to consistently adapt to shifting trends and stay ahead of challenges on the horizon. Ms. Walker led three separate five-year plan processes at NYPR, translating goals into executable tactics for program production, fundraising, and partnership-building. One measure of that success is the organization’s extraordinary growth from two city-owned radio stations with an $8 million budget and 1 million monthly listeners to an independent nonprofit with a $100 million annual budget, 26 million monthly listeners on 8 radio stations, 20 nationally distributed programs, and a staff of 500.

Ms. Walker began her professional career as a print journalist. She later moved to National Public Radio where she worked as a producer. She has also served as Vice President of Development at Sesame Workshop; and at Carnegie Hall, where she launched the award-winning series, AT&T Presents Carnegie Hall Tonight. Following her time at NYPR, she was an Executive Fellow in Residence at the Yale School of Management and an advisor to media startups and nonprofits.

In 2009 and again in 2017, Ms. Walker was named by Crain’s as one of New York City’s 50 Most Powerful Women. She has been honored with an Edward R. Murrow Award from the Corporate for Public Broadcasting and a Distinguished Alumna Award by Wesleyan University. She was recognized in May 2020 with the honorable Jacqueline Kennedy Onassis Award by the Municipal Arts Society for her notable contribution to the public media landscape.

In September 2020, President Laura Walker announced the creation of a President’s Working Group. This group was envisioned to comprise of approximately 20 students, staff, faculty, alumni, and trustees, to envision a future for Bennington College that is more diverse, more inclusive and is actively fighting against racism and exploring the intersections with class, gender, and other vectors of identity and positionality. The charge of the group is to develop a plan to realize this vision.

Since President Walker took office she has been communicating weekly with the Bennington community regarding COVID-19 safety measures. 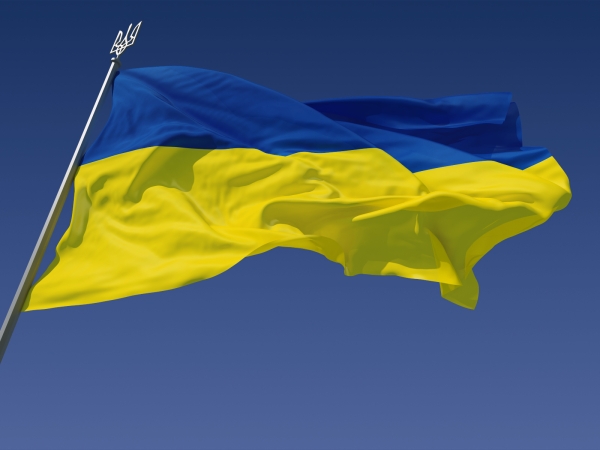 A Statement in Solidarity with Ukraine 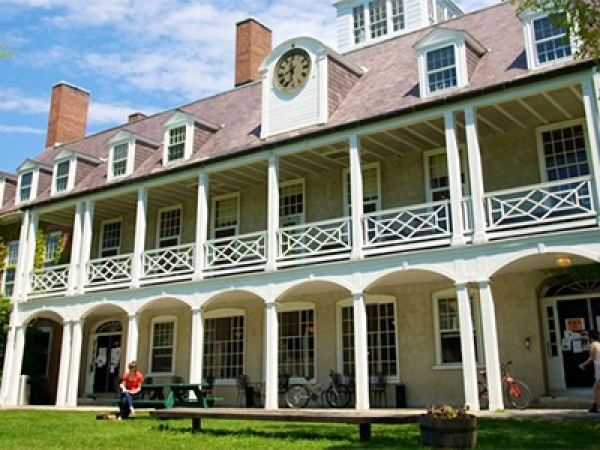 The Profound Role of Liberal Arts 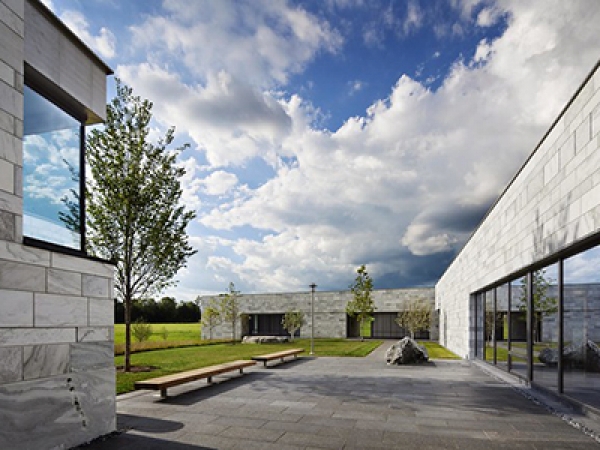 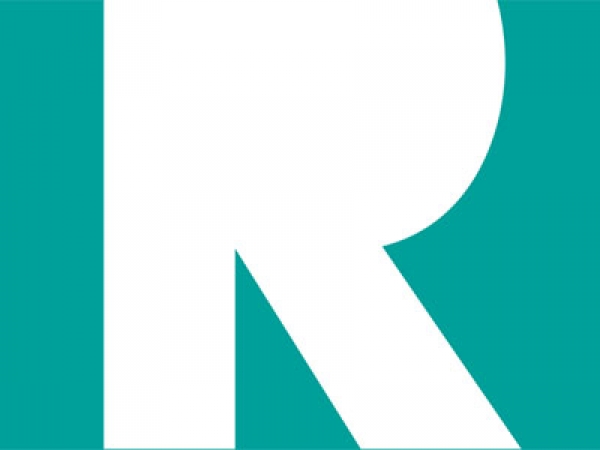 For media and interview requests:
802-440-4399
mediarelations@bennington.edu