Ann Pibal’s widely recognized and highly acclaimed paintings have been exhibited extensively, in the United States, Europe, and Asia.

Without privileging one source over another, Pibal’s work critically engages the multi-faceted history of abstract painting, architecture, and design. At its core, her work questions fundamental definitions and hierarchies of representation.

Pibal divides her time between North Bennington and Fort Greene, Brooklyn, and has been a faculty member at Bennington since 1998. 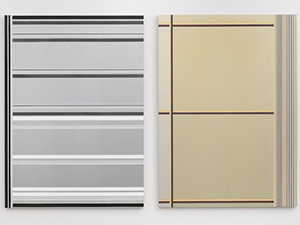 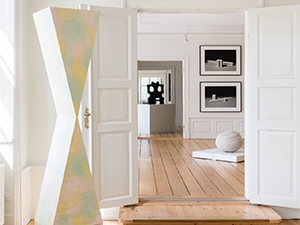 A Brief History of Abstraction