Maboula Soumahoro is a French scholar whose work focuses on US and African-American studies, the African diaspora, and Atlantic black nationalisms.

Soumahoro is an associate professor in the English department at the Université François-Rabelais, Tours, France, and at the Paris Institute of Political Science. She received her Ph.D. from the University of Tours. Her research focuses on U.S. and African American studies, the African diaspora and Atlantic black nationalisms.

She first taught at Bennington College for the MATSL program in 2003, and has since taught at Barnard College, the Bard Prison Initiative, and Columbia University where she was also invited as a Visiting Scholar. She recently contributed to the collection of essays, Toward an intellectual History of Black Women (UNC Press, 2015).

Based in France, Soumahoro is president of the Black History Month organization and an appointed member of the National Committee for the Memory and History of Slavery. She returned to Bennington as a visiting faculty member for the 2016-2017 academic year. 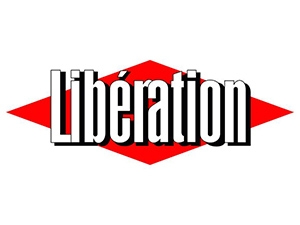 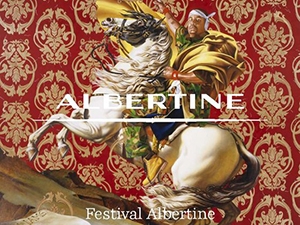