Rotimi Suberu’s research on Nigerian government and politics and international relations have prompted invitations to consult for the Nigerian government, the World Bank, the National Endowment for Democracy, Freedom House, and the Forum of Federations.

Suberu currently teaches politics and international relations. Previously, he taught political science at the University of Ibadan, Nigeria, where he obtained his PhD in 1990. His main research interests are Nigerian government and politics, the management of ethnic and religious conflicts, and federalism and democratization. Suberu’s publications include Federalism and Ethnic in Conflict in Nigeria (Washington, DC: United States Institute of Peace Press, 2001), numerous book chapters, and several articles in journals such as Publius: The journal of Federalism, African Affairs, Journal of Modern African Studies, Current History, Journal of Democracy, Commonwealth and Comparative Politics, Ethnopolitics, and the Journal of International Development. Suberu has served as a consultant to the Nigerian government, the World Bank, the National Endowment for Democracy, Freedom House, and the Forum of Federations. He has won fellowships and visiting positions from University of Oxford, the Woodrow Wilson International Center for Scholars, the University of Pennsylvania, Northwestern University, New Delhi’s Center for the Study of Developing Societies, and from the United States Institute of Peace. Suberu has been a faculty member at Bennington since 2008. 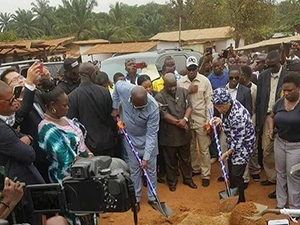 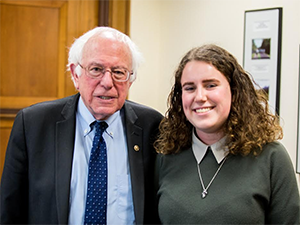 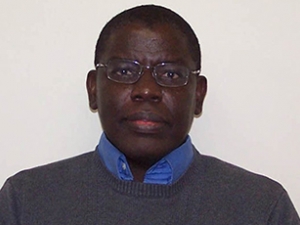