Brazelton Explores The Art of Memory

Kitty Brazelton’s new song-cycle, The Art of Memory, which she hopes to perform on campus in 2017, is very much a Bennington affair. 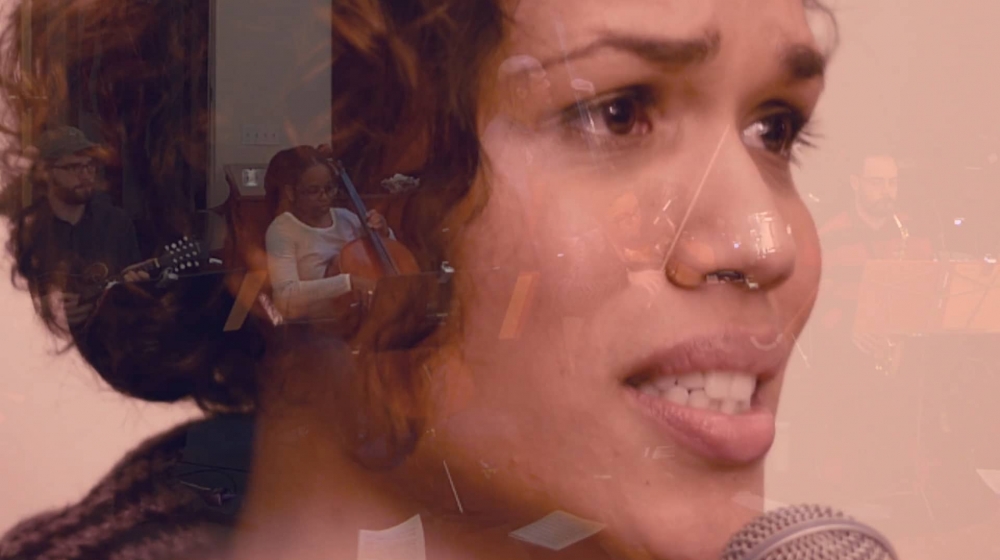 The Art of Memory

The opera, composed by Brazelton with a libretto by Miriam Seidl, centers on the the story of love and sacrifice that led St. Augustine to Christianity in the crumbling empire of 4th century Rome. But Augustine’s sacrifice was not in fact his—it was made by his Concubine, who sacrificed her life and home in Carthage to follow him to Rome and then Milan, only to be sent back, without their son, in service of his career. While the story is usually told as one of Augustine’s heartbreak and renunciation of the public world in service of his faith, it was in fact the Concubine who suffered most, in Brazelton’s retelling of the tale.

For Brazelton, the subject matter, while historically distant, opens a window on the current state of the world, and allows her to draw connections, denied or obscured in our present moment, between early Christianity and Buddhist and Islamic thought. "In a way the love story was the way to get people to experience these lives across time, so that they then could feel the connections not only across time, but also across religion and gender," says Brazelton.

The project was born in 2013, and parts were performed at the Avant Music Festival in 2013. In 2015, Brazelton received a prestigious Discovery Grant in support of the work from the Opera Grants for Female Composers program administered by Opera America and underwritten by the Virginia B. Toulmin Foundation. The grant was used to support open rehearsals at the New Works Forum in New York City in January 2016.

The list of cast and crew demonstrate the opera’s close ties to Bennington College. The two leads—Augustine and Ambrose—are sung by women: Megan Schubert ’04 and Brazelton, respectively. Christopher “Mowgli” Giannitti ’15 and Singer Joy Morra ’15 also have roles. Faculty members Michael Wimberly and Hui Cox, along with Seamus Carey ’15 and Sima Wolf MFA ’11, form part of the musical ensemble. Drama faculty member Jean Randich is the dramaturg and director, and has occasionally joined Brazelton and Seidel on writing duties. Kryssy Wright ’06 works on lighting for the show.

This January, Brazelton will begin raising funds so that the opera can be performed in its entirety in a number of venues, including at Bennington College. Two current students—Kyle Gordon ’17 and Emily Vaias ’17—will work with her on this fundraising effort for their Field Work Terms.