Bennington College, this fertile spot in southern Vermont, is a point of convergence for those who want to collaborate and create, to make something new, to do what they never—or always—imagined.

Bennington College has had an enormous impact on the intellectual and cultural life of America. Dancers flocked to the College in the 1930s and 40s to chart the course of modern dance. In the 1940s and 50s, painters and sculptors gathered on its campus to redefine the visual arts canon. Always a fertile ground for writers, the 1980s and 90s saw an influx of young talent eager to push the boundaries of contemporary literature. Today, Bennington is a hub yet again, for artists, writers, scientists, scholars—innovators in every field—who want to apply their individual talents to addressing global issues of urgent concern.

Bennington’s best future lies in the hands of people who have experienced the power of a Bennington education firsthand, and who amplify it with their work in the world.

Bennington alumni have been on the forefront of important innovations in many fields and have shaped our ways of looking at the world.

Bennington graduates are notably confident in their capacity to engage and succeed in the world because, at Bennington, learning and making are inseparable.

The spirit of collaboration informs Bennington’s student experiences, and that principle extends to our alumni with the launch of the Bennington Alumni Cooperative.

At Work in the World

From the outset, Bennington has been a destination for talent and an incubator for ideas that respond to, engage, and transform the world.

Bennington faculty are invited to bring into the classroom what is engaging them now, in the world and in their own practice as writers and artists and scientists and scholars.

The Center for the Advancement of Public Action (CAPA) leverages the classroom as a new kind of studio for innovation and informed change.

We understand that the work students do in the world has a profound impact on the work they do on campus, and vice-versa, and our employers say the same.

Small by design, Bennington is constructed as a nimble laboratory for learning and teaching, where creativity and innovation are encouraged from students and faculty alike. Our flexible structures allow us to collaborate with a range of institutions, agencies, and individuals—in sustained or ad hoc ways. Here are a sampling of recent initiatives. 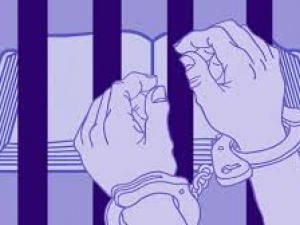 The Department of Education announced today that Bennington College was among the colleges and universities selected from a competitive national pool to participate in the Second Chance Pell pilot program. 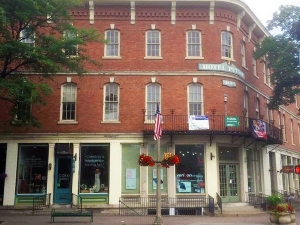 A consortium of local business leaders, institutions, and civic-minded investors, including Bennington College, announced a plan to transform the block of historic buildings at the Four Corners of Bennington, VT into a vibrant, mixed use downtown space with offices, in-town living, restaurants and retail. 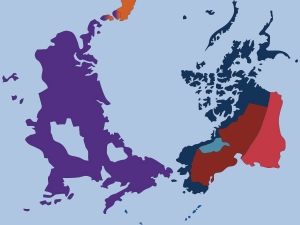 Bennington students, working in collaboration with the State Department's Art in Embassies program, are creating a public artwork for the U.S. Embassy in Oslo, Norway—and, in the process, are learning how art can function as a form of diplomacy. By Aruna D'Souza. 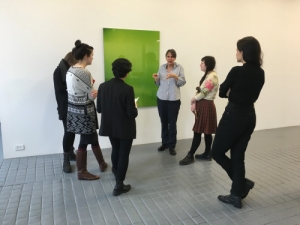 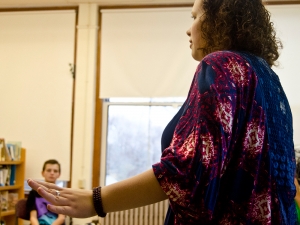 Students Celebrate China at the Village School of North Bennington

Thanks to a partnership with Bennington College, sixth grade students at the Village School of North Bennington were able to get a year-long introductory lesson into Chinese language, culture, and history. 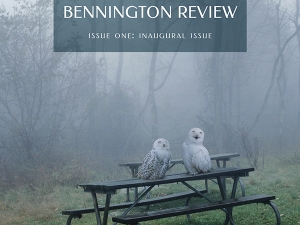 Bennington Review, a national biannual print journal housed at Bennington College, recently relaunched thirty years after its last publication. The inaugural issue features work by award-winning writers, including recipients of the Pulitzer Prize and the Whiting Writers’ Award, as well as National Endowment for the Arts and Guggenheim fellows. 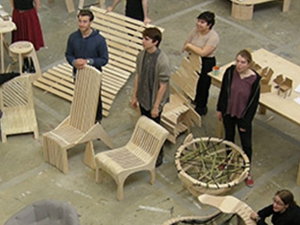 Co-organized by faculty member Jon Isherwood and Bennington Museum curator Jamie Franklin, 3D Digital: Here and Now is a collaboration between Bennington College and the Bennington Museum that highlights artists, designers, and manufacturers whose work exploits the potential of new technologies to push material practice. The exhibition runs through June 15. 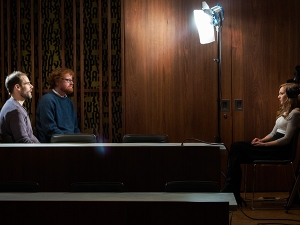 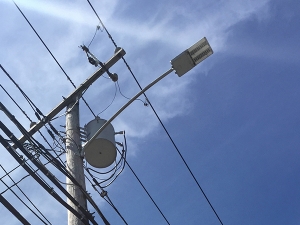 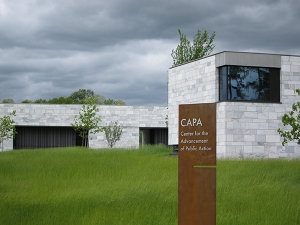 Twelve young professionals from the Middle East will be coming to Bennington College for 10 days in mid-September to work on environmental sustainability.