This is what recent employers had to say. 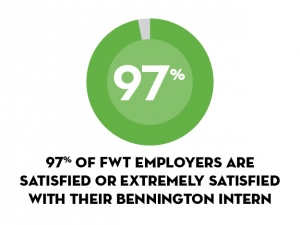 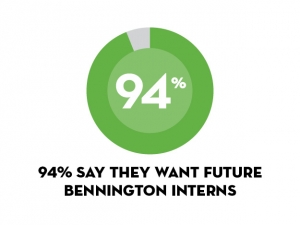 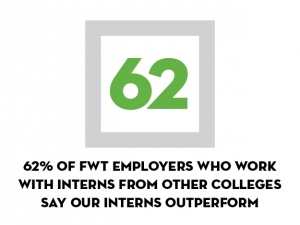 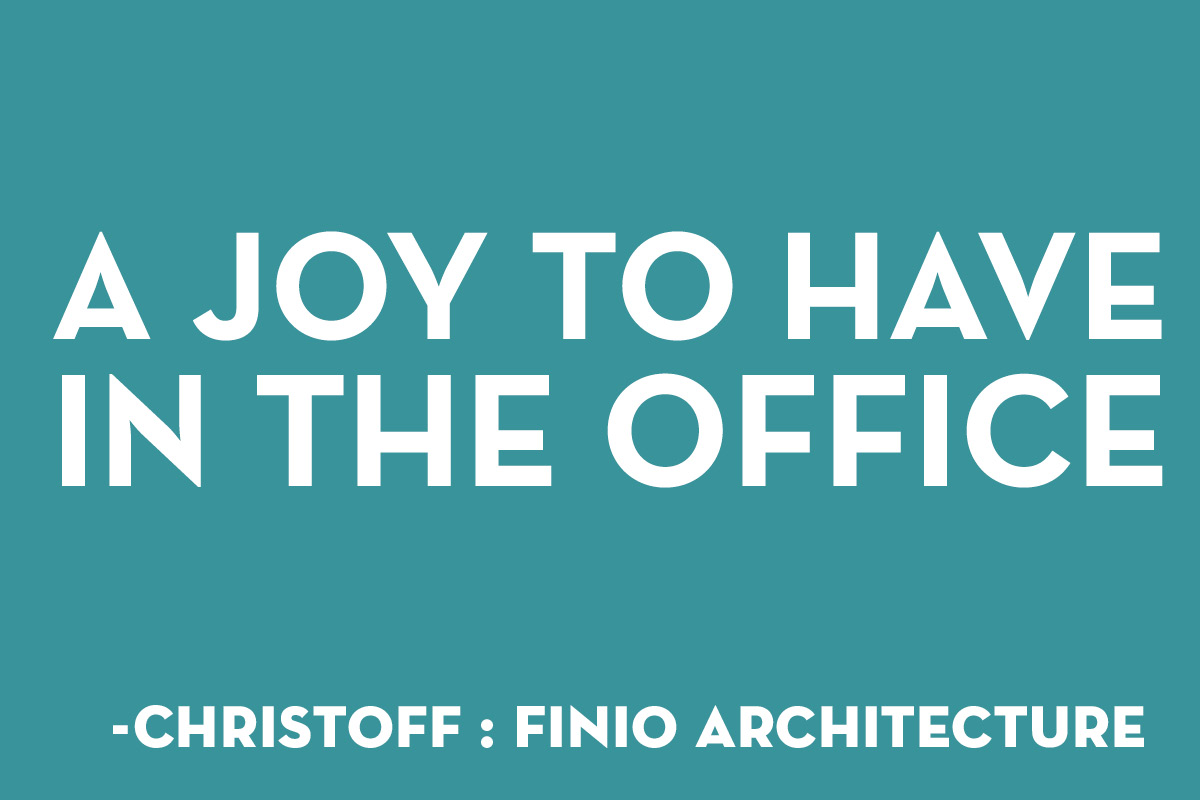 She is a joy to have in the office. She assimilated quickly and has become one of the ‘family’ of our small studio. She takes direction well, and is also sufficiently self-directed. She has shown herself to want to be helpful in whatever way possible, whether this involves work on a particular design project, or general office tasks. 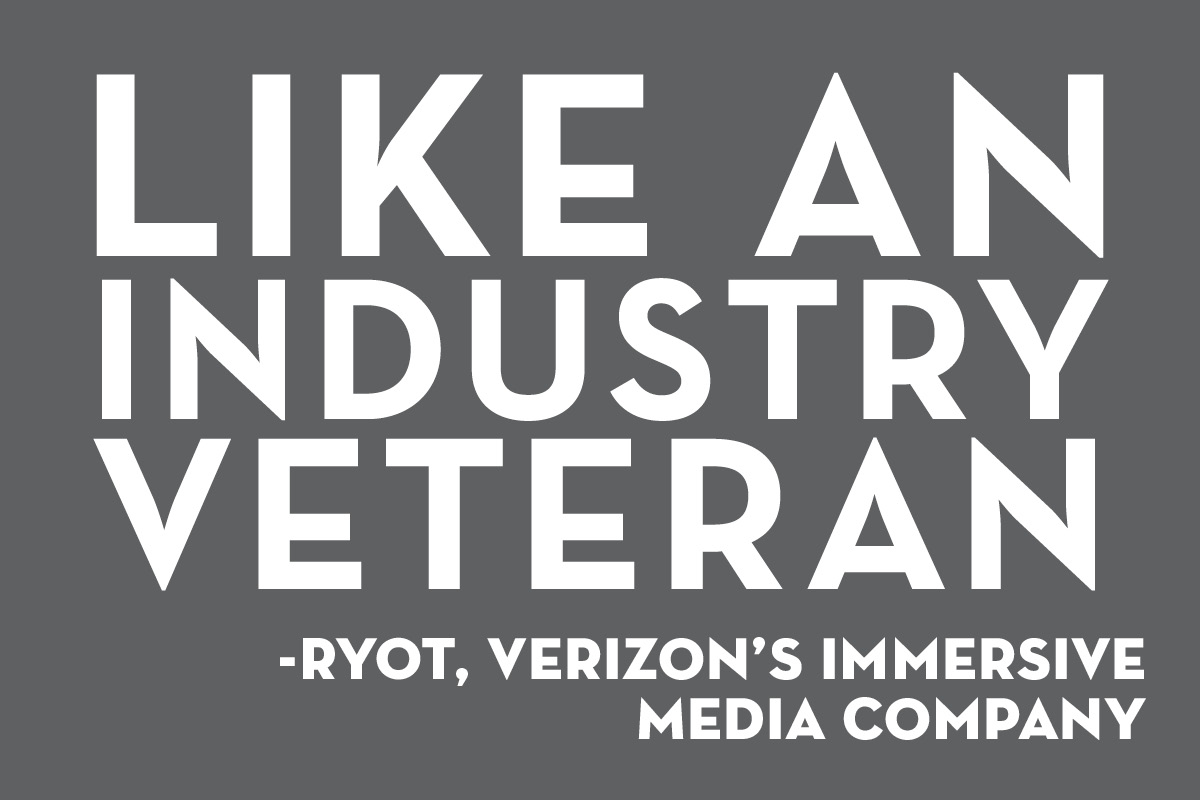 He is easily one of the most talented young developers I've had the pleasure of working with. His ability to think abstractly about problems thrown at him has been wildly fun ... He already conducts himself like an industry veteran, from his email edict to organized meetings. 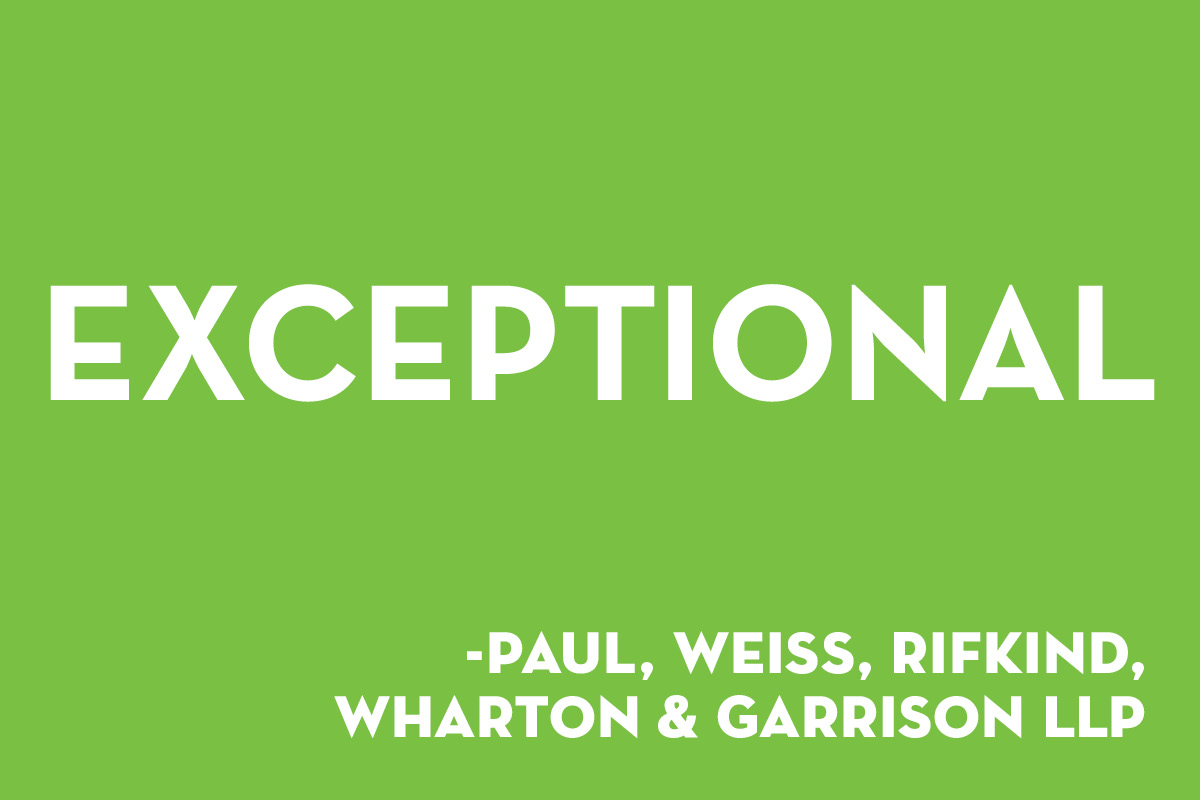 He is our second winter intern from Bennington and both have been exceptional. We would be delighted to continue such engagements in the future. 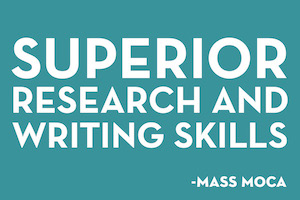 She has demonstrated her superior research and writing skills and has greatly impressed us. What sets her apart is she really takes her time to be thoughtful when completing projects. 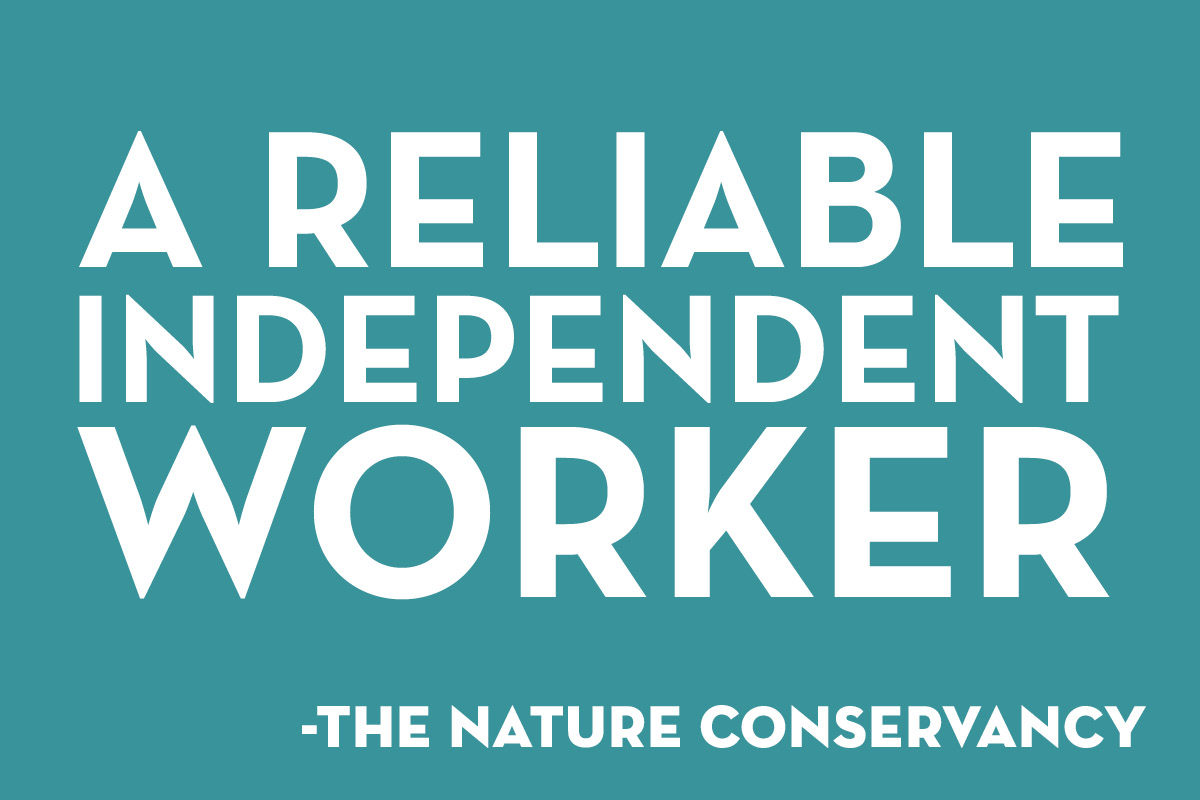 This has been a wonderful experience. She is a reliable independent worker with a great work ethic and a welcoming approach. She is a self-learner and very patient. She is an excellent communicator. It has been a complete pleasure having her. 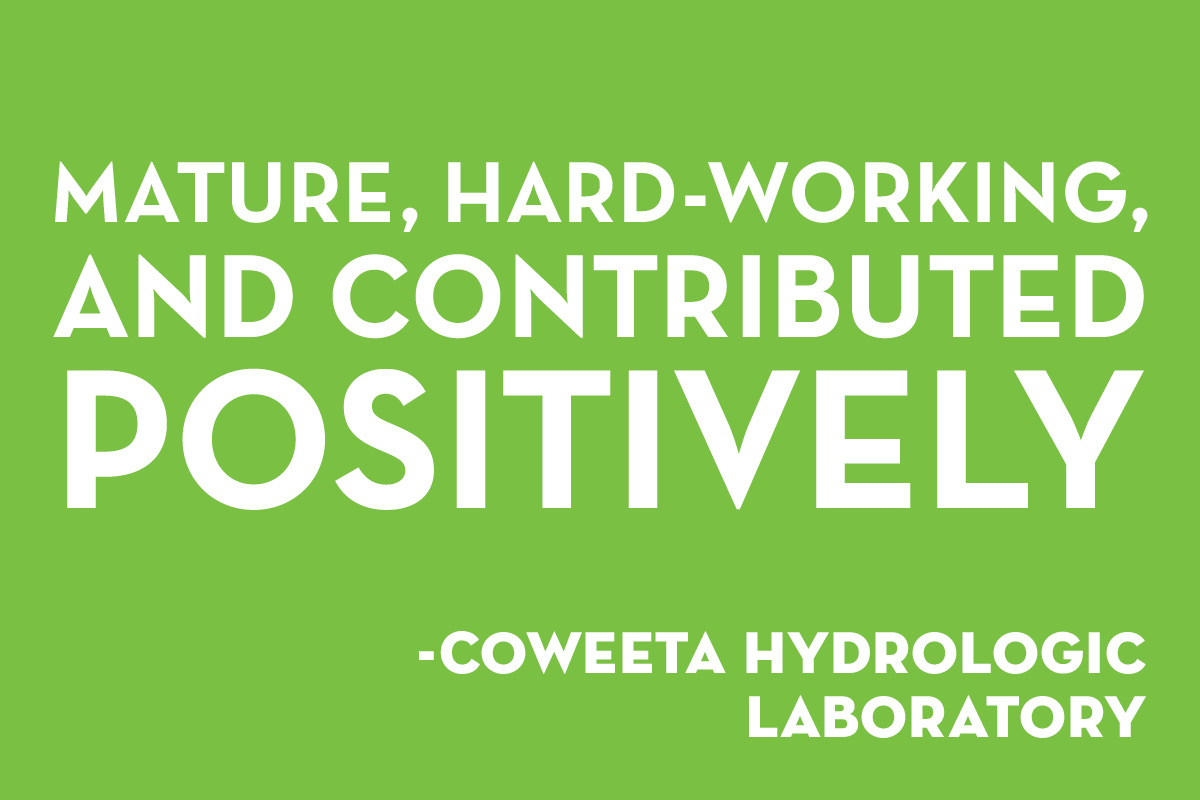 This is the fourth winter I've had interns from Bennington College. Every student has been mature, hard-working, and contributed positively to our program. He continued this tradition and it was a pleasure being his ‘boss.’ 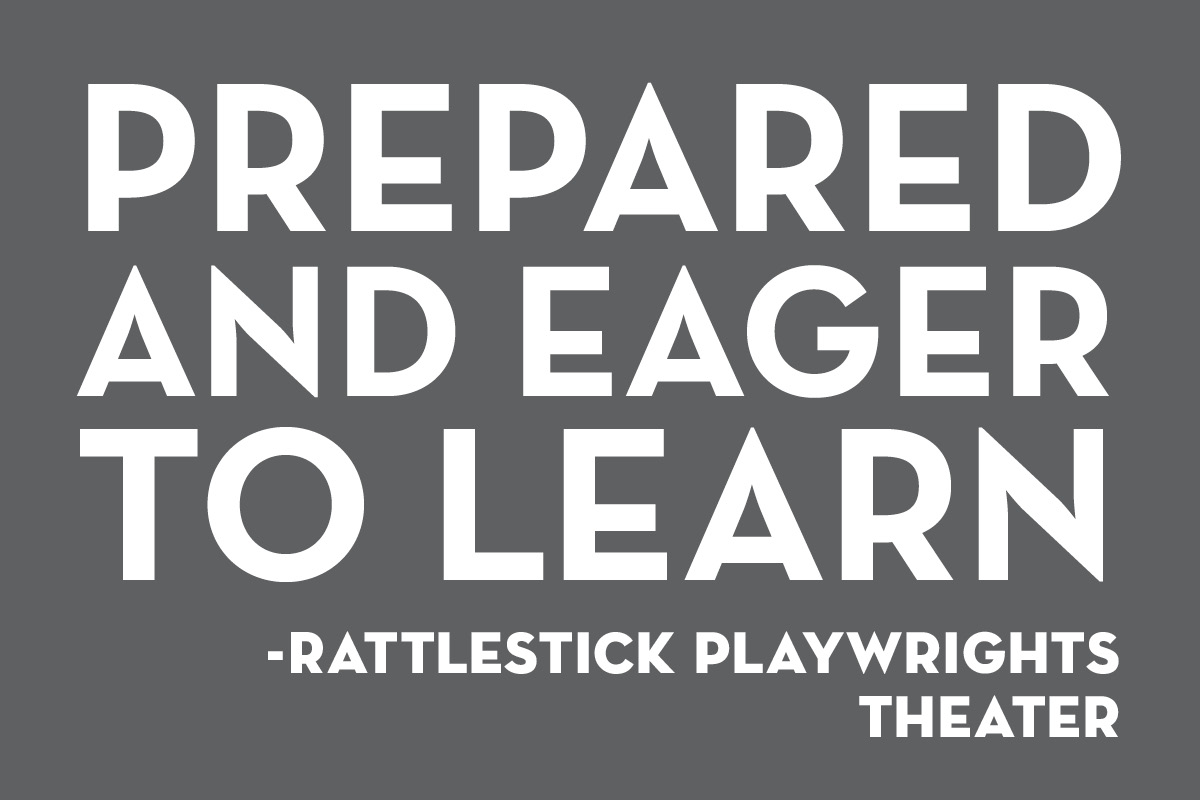 He contributed great positivity to our organization. He was always prepared and eager to learn and contribute in any way possible. He was very enthusiastic and flexible, which is very important at a small organization like ours where priorities can shift quickly...We were very lucky to have him with us. 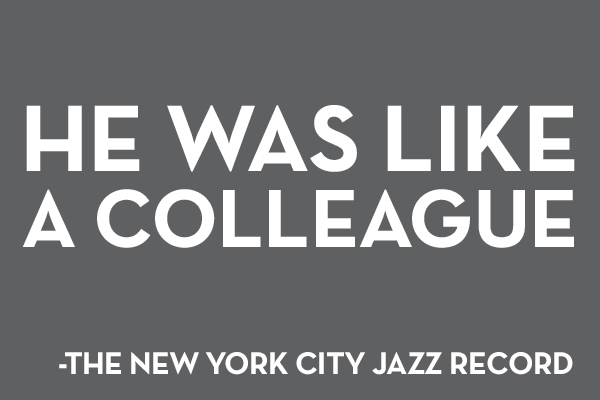 I was thrilled by our Bennington intern’s special skills and talents; he was like a colleague when in the listening realm—and I would absolutely want to work with him, trusting him to listen to music and feedback to me as an assistant, what he hears. ... he was always re-inventing with the best intentions, informed by the ideas behind the tasks. 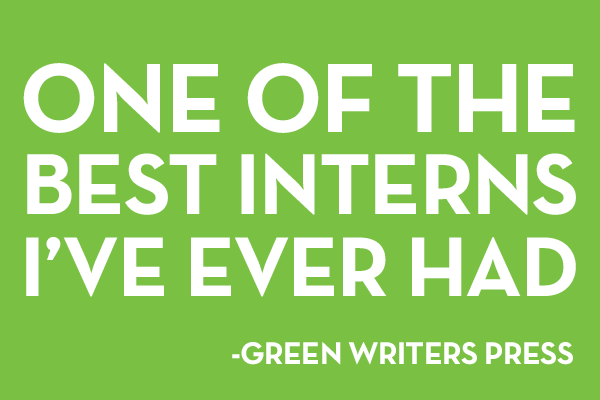 Not only was she very competent and professional, she was mature beyond her years. I was and remain so pleased to have had the privilege to work with such a remarkable young woman. She was perhaps one of the best interns I've ever had.