The Great Transformation at 75

October 25-27, 2019
Center for the Advancement of Public Action
Bennington, Vermont

To mark the seventy-fifth anniversary of The Great Transformation, Bennington College convened a global group of scholars and engaged intellectuals to consider how Karl Polanyi’s intellectual legacy could help us to develop 20/20 vision—a more generative and generous analysis of the human predicament on the eve of a new decade.

Watch the recordings of the conference here >>

In 1944, Karl Polanyi penned one the twentieth century’s most incisive works of scholarship: The Great Transformation. As an émigré fleeing Nazism, Polanyi witnessed a world falling apart as global depression, fascist regimes, and resurgent racism metastasized into worldwide terror. Finding intellectual sanctuary at Bennington College, Polanyi worked out a bold diagnosis of what had gone wrong in The Great Transformation, and of how modern society might be rebuilt upon a more equitable foundation. 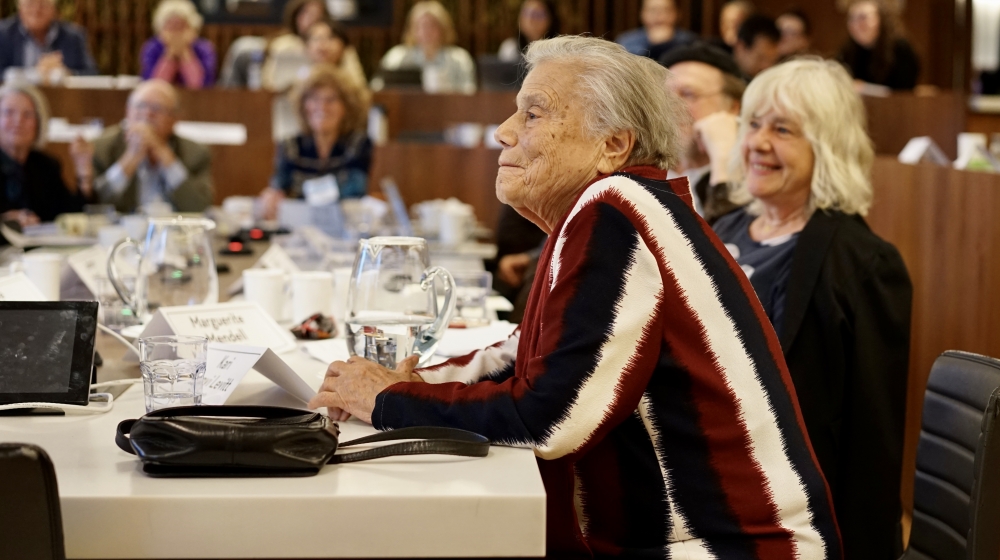 3:30–5:30 PM  |  Third Plenary: Financialization and the Paradoxes of Late Capitalism

The Great Transformation at 75, October 2019 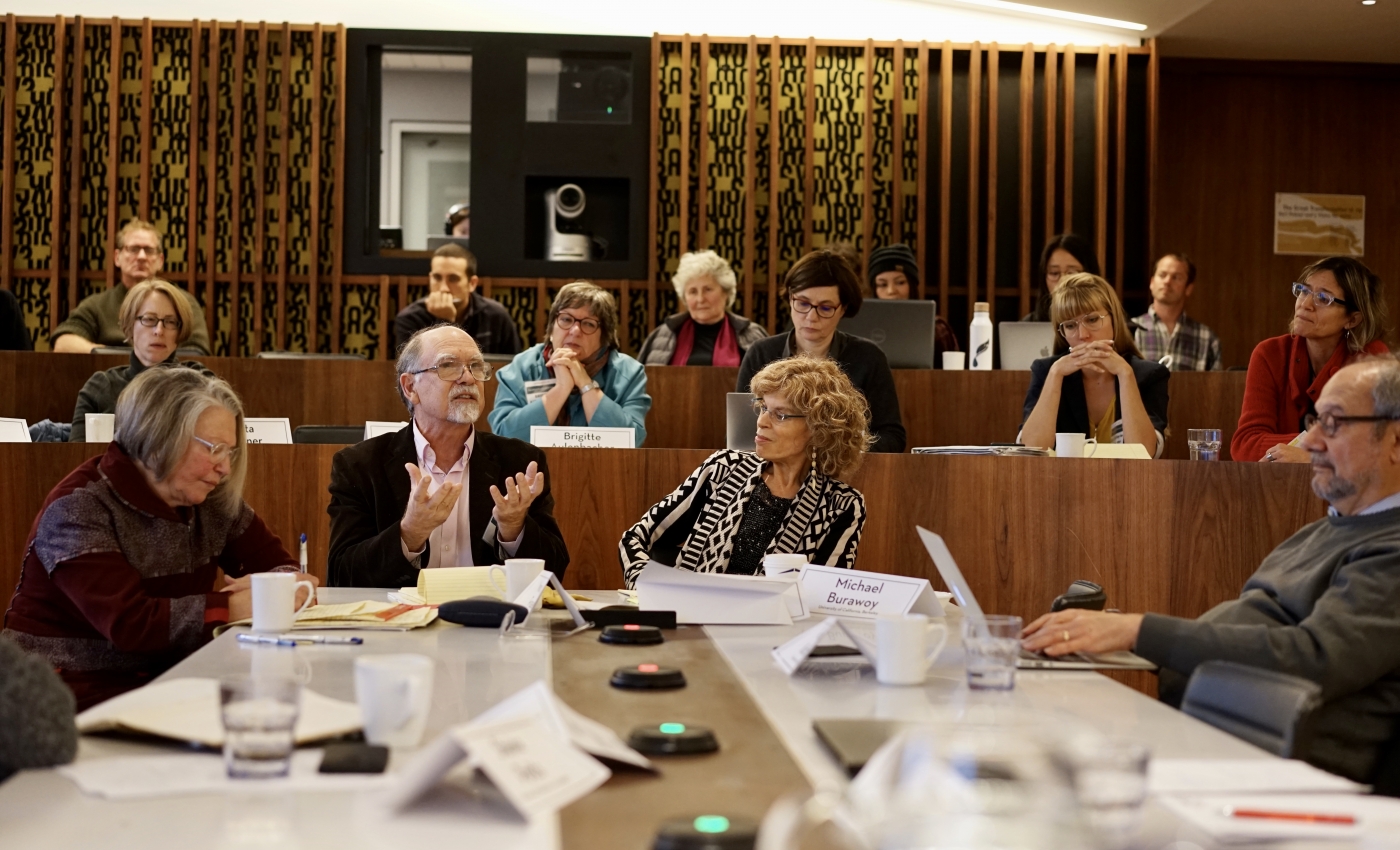 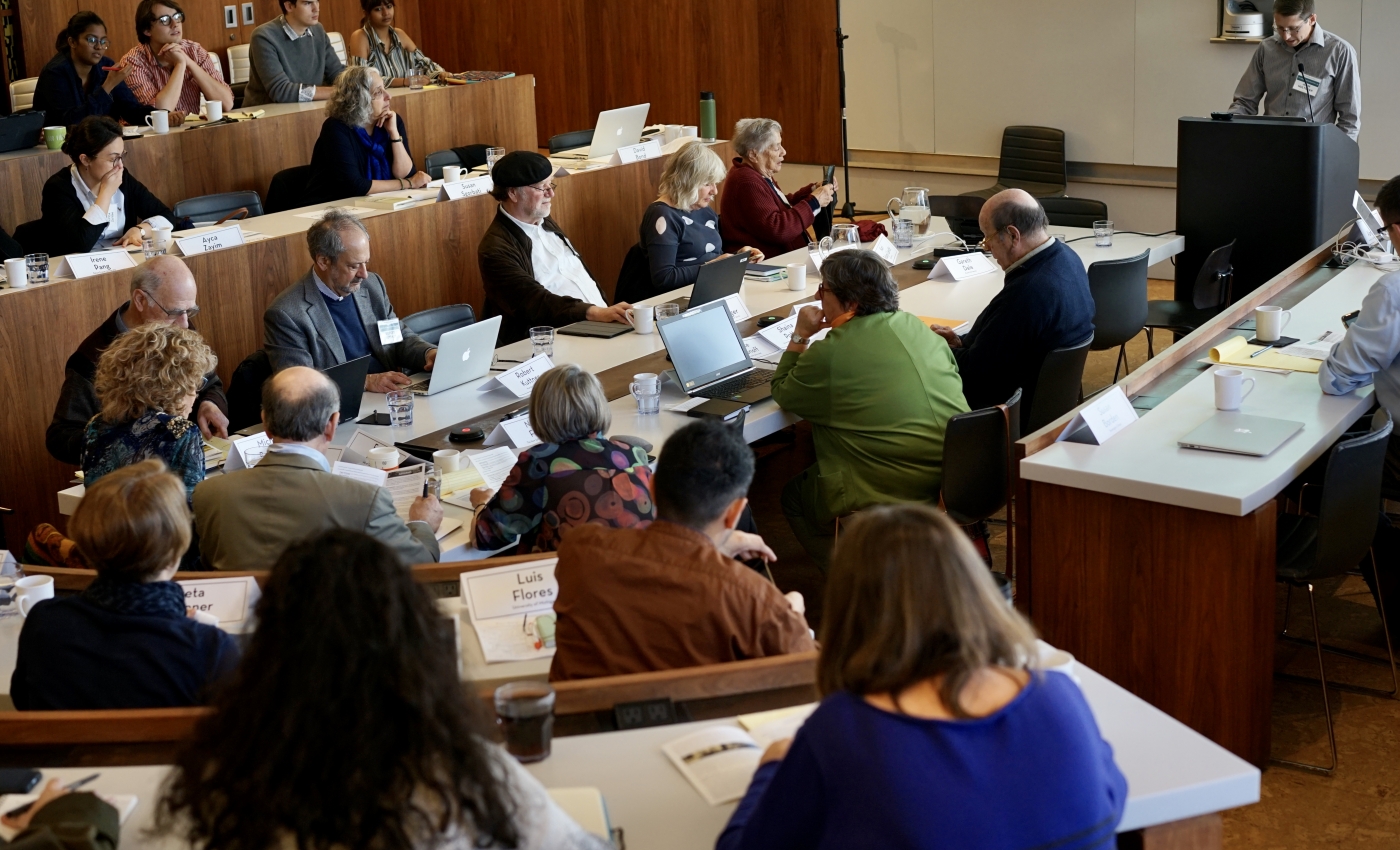 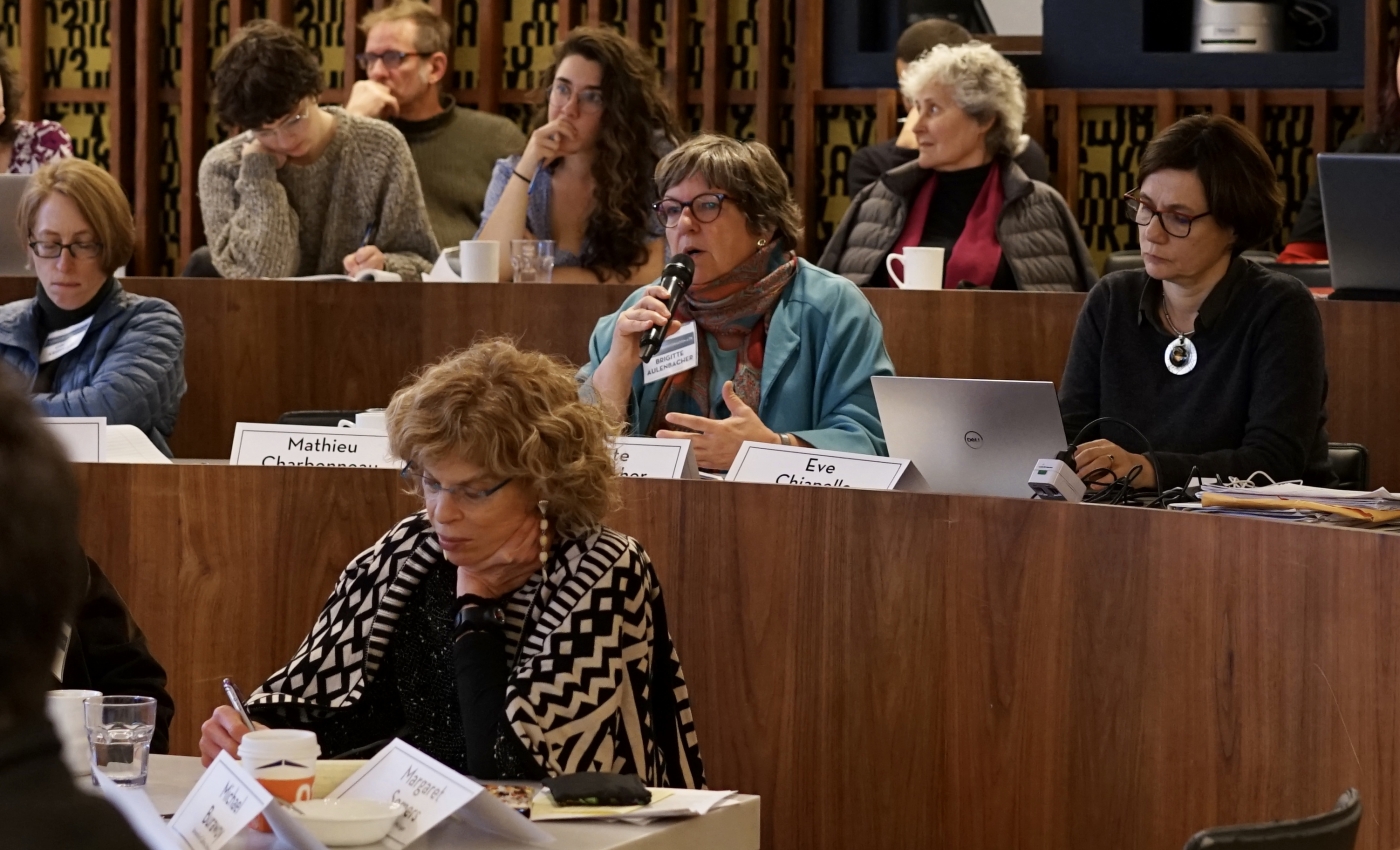 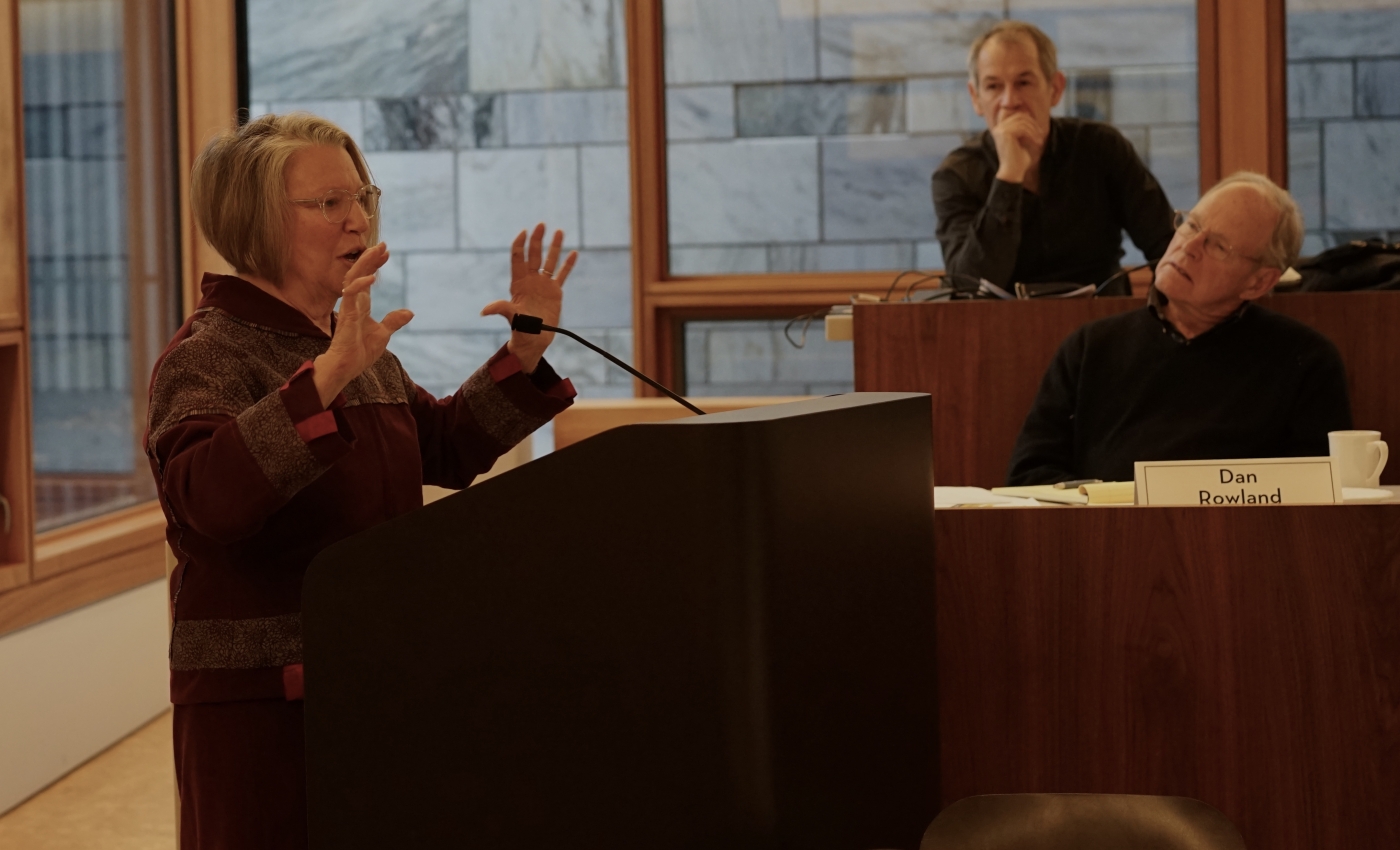 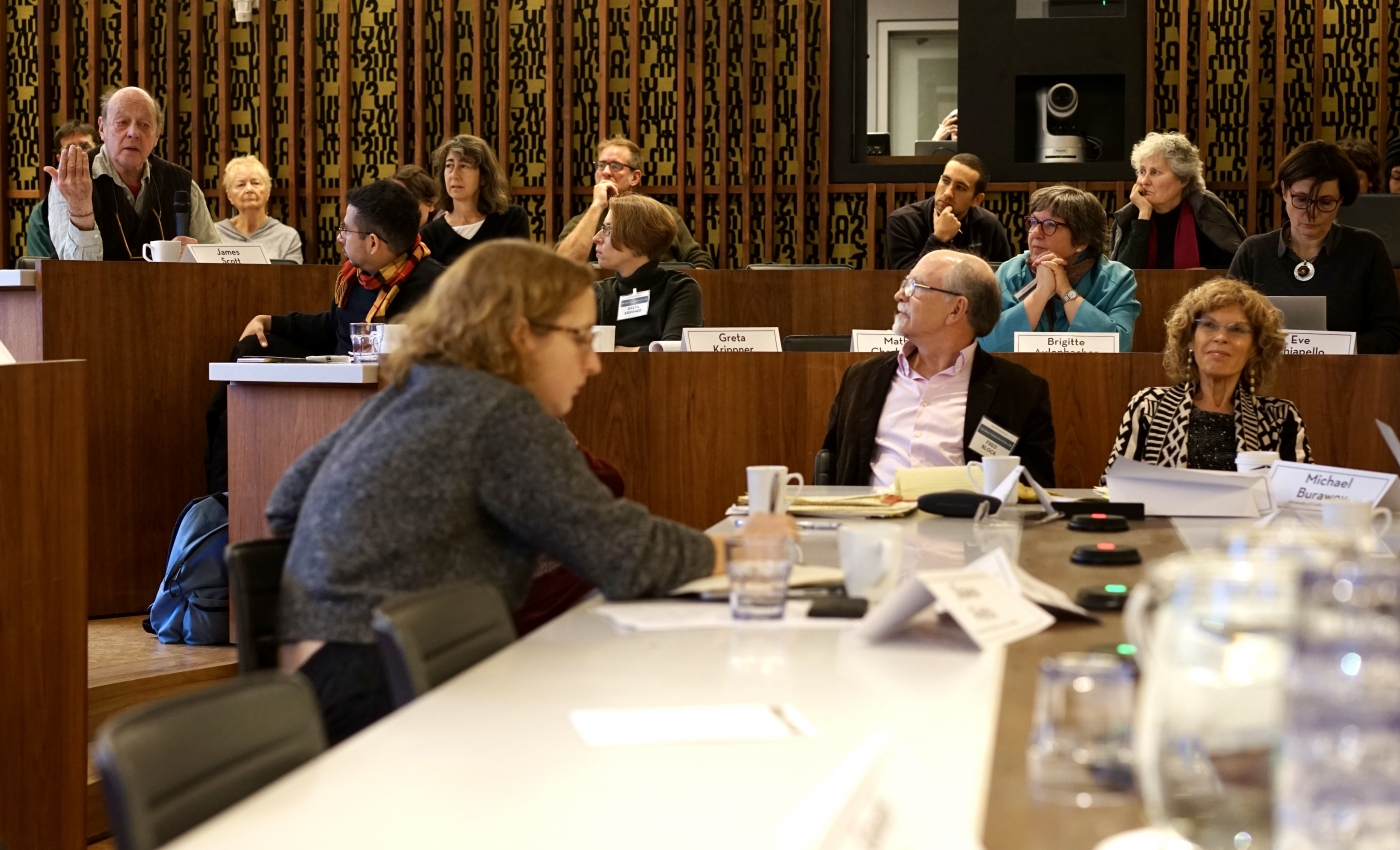 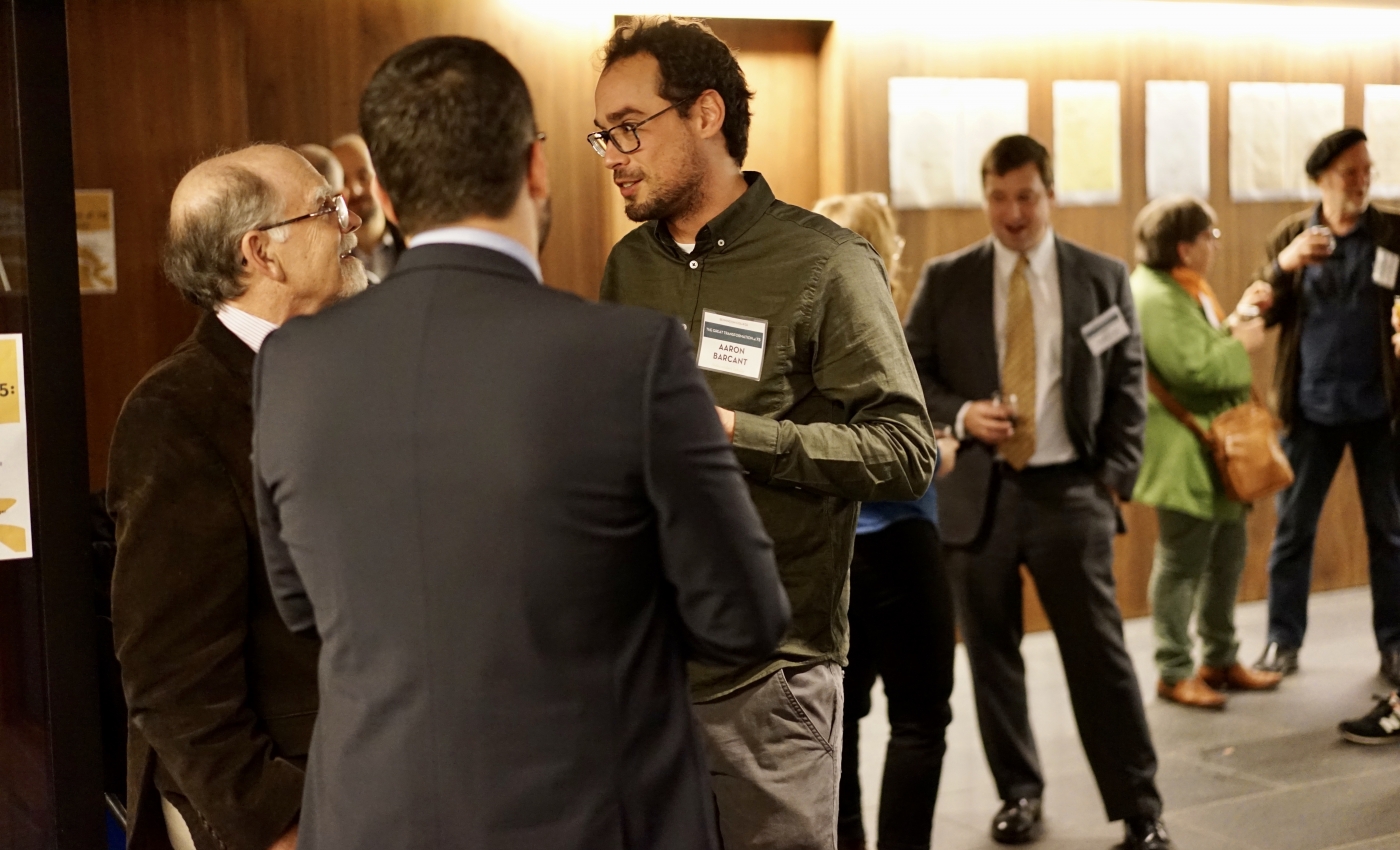 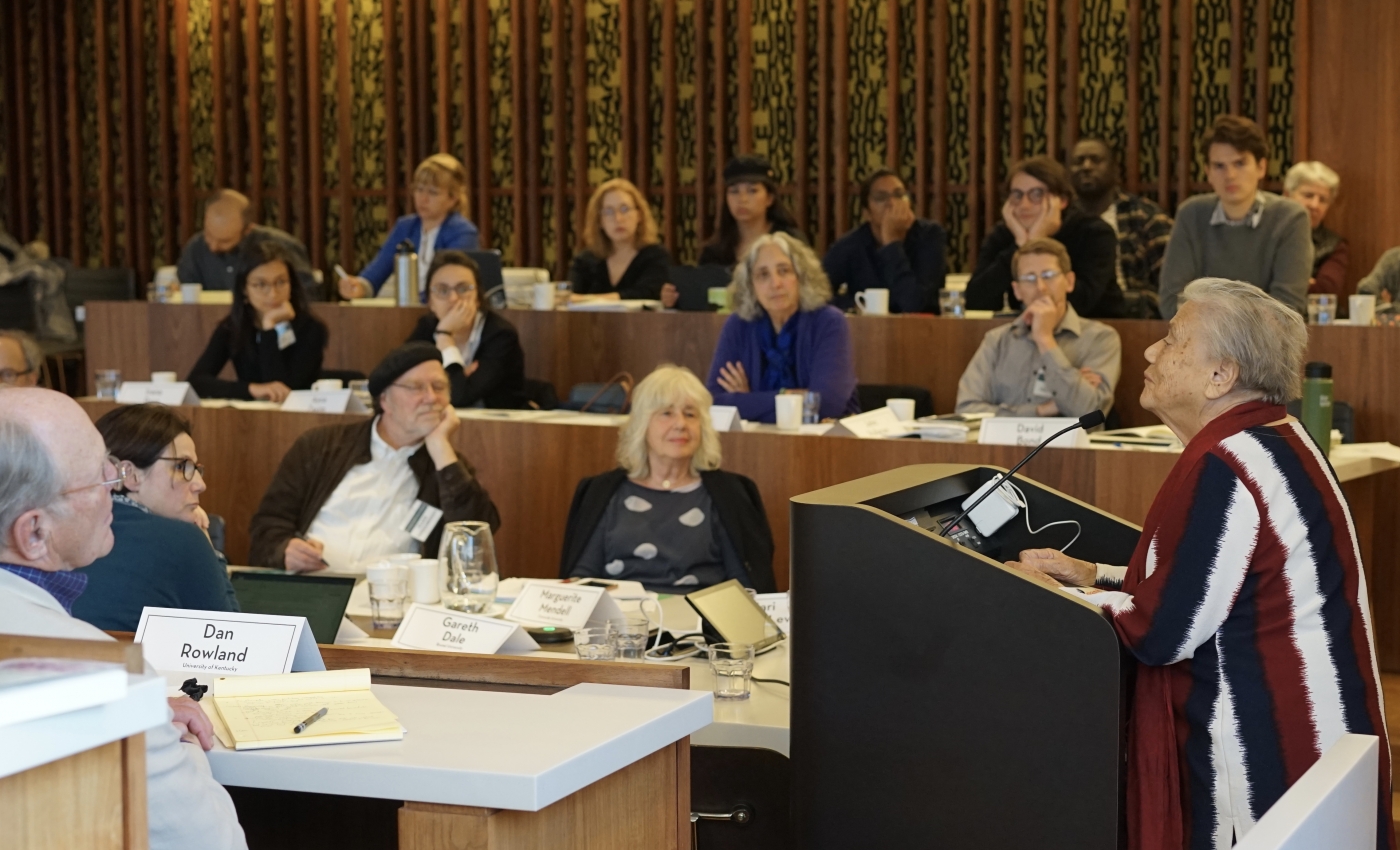 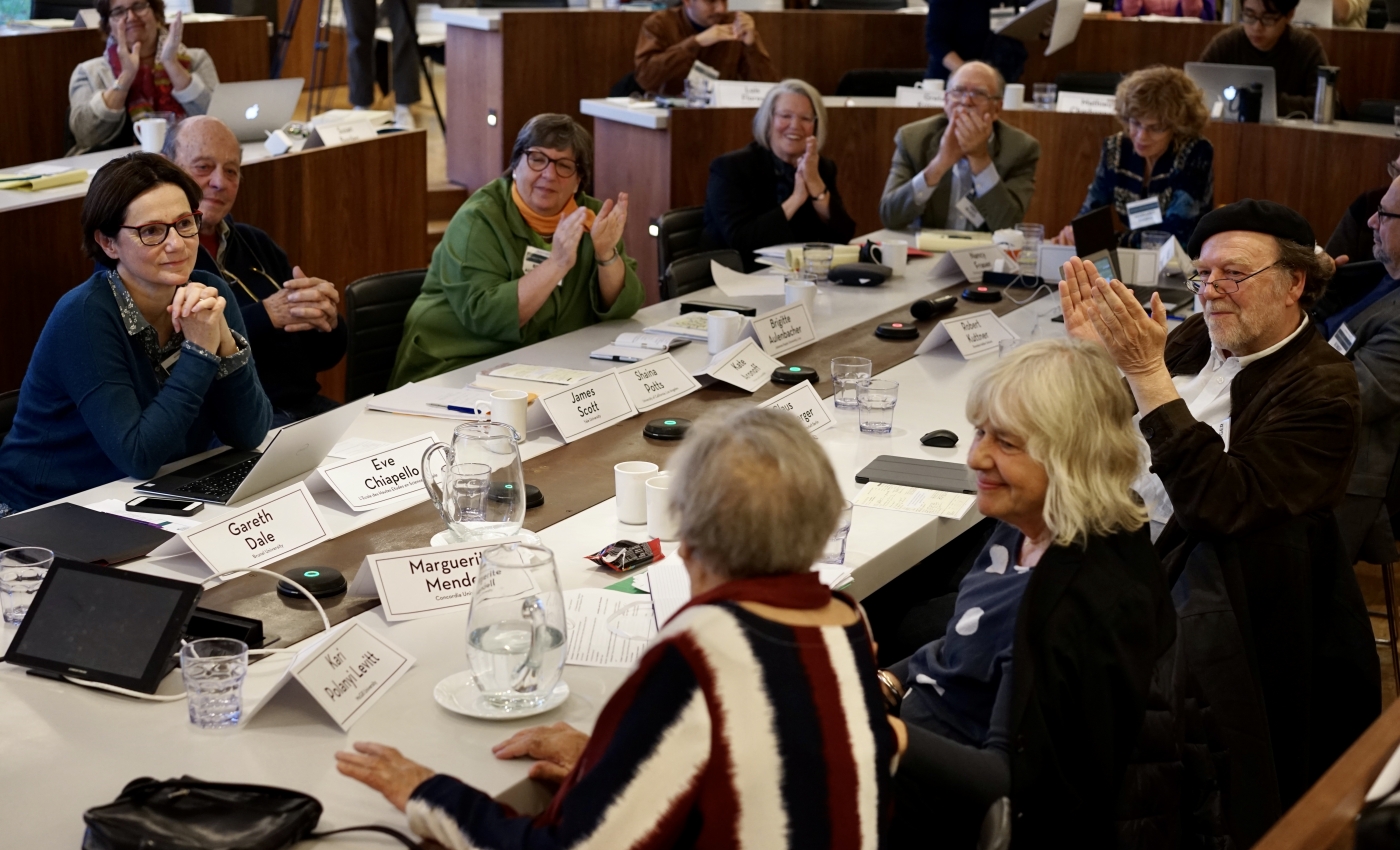 Kate Aronoff | Writer/Journalist, Climate and American Politics | In These Times, The Intercept

North Bennington (15 minute walk from the college; map below)

Activities On and Around Campus

An a cappella look at what prayers communicate between people, across time, space and creed. 6 singers in the Lens.  Kitty Brazelton, composer. Michael Chinworth ('08), music director.

Everybody is summoned by God to make account of their life before passing into the unknown afterlife. Everybody solicits Friendship, Kinship, and Worldly Goods to accompany them, only to discover, "you can't take it with you."

The Blue Trail: several mile-long trail system that goes through the woods around campus. You can hop on near the basketball courts and can link up with the Frost Trail. Watch for ticks!

Bennington Museum: home to the largest collection of Grandma Moses paintings in the world.

Who is Karl Polanyi?

Karl Polanyi (1886-1964) was an Austro-Hungarian thinker whose work provided a path-breaking analysis of the origins and evolution of market societies. His approach to understanding the relationship between politics and the economy has proven influential in the development of numerous fields of study, including economic history, economic sociology, economic anthropology, and historical sociology. In addition to The Great Transformation (1944), he co-published the influential edited volume, Trade and Market in Early Empires (1957). Polanyi served as editor of Der Österreichische Volkswirt (“the Austrian Economist”), and taught at the Workers’ Education Association, Bennington College, and Columbia University.

Today, Polanyi's powerful analytic framework and political project are more relevant than ever. The past decade has seen the rise of fiercely anti-democratic forces, the forced displacement of millions of people, proliferating threats of spectacular and intimate violence, troubled national and global economies marked by growing inequality, explosions of parochial hatred and insurgent racism, and a deepening planetary crisis as the uneven impact of climate change intensifies. The Great Transformation—both in the stunning clarity of its vision and in the sweeping scale of its synthesis—offers an instructive model of the kind of scholarship so urgently needed today: scholarship that can confront the cascading fractures and synergies that enliven human inequity and endanger our world, and also chart ways past them.

In July 1940, the President of Bennington College, Robert Leigh, wrote to the publisher W.W. Norton, asking him to forward the names of refugee scholars who had been forced to leave Europe, and who might benefit from spending a year at Bennington as “honorary fellows of the college.” Later that week, the organizational theorist Peter Drucker, himself a refugee, contacted Leigh with a request to bring a little-known scholar from Vienna to the college. Karl Polanyi arrived at Bennington in early Fall 1940 for a short-term lectureship, which was subsequently extended with support from the Rockefeller Foundation, allowing him to remain until 1943. While in residence, Polanyi gave a series of public lectures that offered a bold new interpretation of what had gone wrong as the world fell into unprecedented turmoil. Soon Polanyi was hard at work transforming these early thoughts into what became his magnum opus, The Great Transformation: The Political and Economic Origins of Our Time. As the war and the manuscript both neared completion in 1944, Polanyi left the final revisions in the hands of colleagues at Bennington College as he rushed back to Europe to put his stunning synthesis to work rebuilding the world.

With many thanks for generous support from
the Rosa Luxemburg Foundation,
the Ruth D. Ewing ’37 Lecture Series, and
Bennington College