The College is pleased to announce that Jane Burkhardt ’62 has made a gift to establish two endowed scholarships in Literature and Philosophy.

Jane Burkhardt, whose father Frederick Burkhardt served as President of Bennington from 1947-1957, is delighted to honor not only the Burkhardt family, but specifically two notable Burkhardt women: her mother Margret Ross Burkhardt (1911-1973), and her stepmother Anne Schlabach Burkhardt (1916-2012).

“We are thrilled to receive the generous funding to establish these endowments in honor of Margret Ross Burkhardt and Anne Schlabach Burkhardt, two brilliant and inspirational women who made significant contributions to Bennington and the world,” said President Laura Walker. “The future students who will be able to attend Bennington because of these scholarships will be empowered to create their own narratives, much like Margret and Anne, who show us what it means to follow your passions for learning and art.”

In honor of her late mother, the Margret Ross Burkhardt Endowed Scholarship Fund will provide scholarship support with a preference for a student with financial need studying poetry or literature.

A native of Aberdeen, Scotland, Margret was a 1931 graduate of Oxford University’s pioneering women’s college, St. Hugh’s, a graduate student at Columbia University, and a lifelong scholar of literature. She met Frederick Burkhardt while studying at Oxford, though it wasn’t until after she moved on her own to the United States that they later married and had a family. She was passionate about the written word, often reciting poetry to her three children. “She had a beautiful speaking voice,” says Jane Burkhardt. “She would recite Chaucer, always in its original Middle English, and poetry to us until we told her to stop, and we would all laugh. We read a lot of literature as children.” 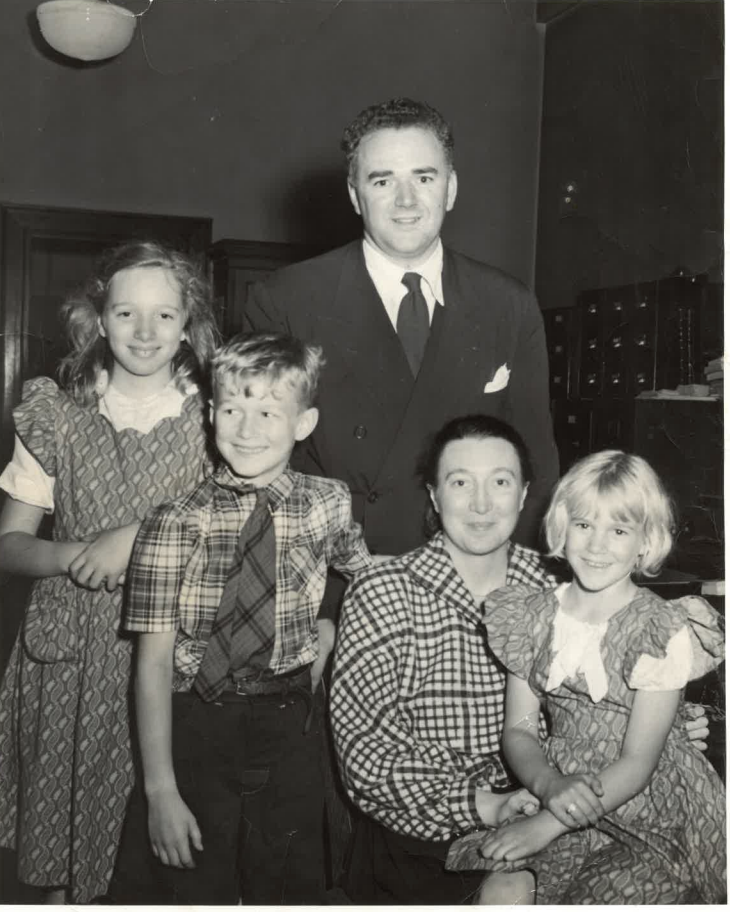 Jane was just seven years old when she moved with her siblings and parents to Bennington, and the Burkhardts quickly became part of the College culture, with Margret immersing herself in the robust artist community that surrounded the campus in the 1940s and 1950s. “My mother was such an interesting person, despite struggling very hard against periods of profound depression,” Jane said, noting that during that era, women were rarely allowed to fill college faculty positions. Despite this, Margret was an enthusiastic and admired member of the literary world; their house was a locus for faculty gatherings and notable visitors such as psychoanalyst and philosopher Erich Fromm, Paul and Helen Feeley, Kenneth Burke, Bill Bales (head of the dance department at the College from 1940-1967), and literature and writing faculty members Theodore Roethke, Ben Belitt, and Bernard Malamud. Malamud said to Jane after Margret’s death, “Her brilliance was wasted.”

“Women just didn’t have the chances to move ahead easily. I think my mother was frustrated to not be able to be an expert in her field. But she did enjoy the faculty; we were very much a community,” says Jane.

To further support the community, Jane hopes that this scholarship will provide a Bennington College student studying literature the opportunity to overcome obstacles and pursue their love of literature and poetry, just as Margret did.

The second scholarship, named in honor of her late stepmother, the Anne Schlabach Burkhardt Endowed Scholarship Fund will provide scholarship support with preference for a student with financial need studying philosophy.

Anne, a graduate of Ohio Wesleyan University and the University of Wisconsin (where she earned her PhD in philosophy in1947, and also where she met Frederick Burkhardt), taught philosophy at Bennington from 1948 until 1980. She co-authored The Development of American Philosophy, and married Fred Burkhardt in 1972; after retiring from the College, she joined him as associate editor of the landmark 28-volume "The Darwin Correspondence Project,", the collection and publication of all available correspondence to and from Charles Darwin, housed at Cambridge University (UK).

Anne was a key founding member of the Project, and the Burkhardts spent summers traveling to track down the letters that would end up comprising the collection. Jane recalls visiting her father and Anne, with their house being a hub of energy and activity. “Their life became very Darwin!” she says. “They were so actively involved in that world, and Anne was very good at adapting to all that. Their house was the center; every blank surface and space was filled with Darwin’s letters for many years.”

According to the tribute written by The Darwin Correspondence Project, “Even before she retired from Bennington College, Anne began organizing groups of volunteers to help proofread the texts. Indeed, legend has it that it became positively dangerous to attend Bennington cocktail parties, for even the slightest hint of interest in the Darwin Project would lead to an invitation to a morning of proofreading. As of 2022, the 30-volume print edition of The Correspondence of Charles Darwin (Cambridge University Press, 1985–), is complete, and contains more than 15,000 letters.

“This work, which Anne continued after Fred’s death in 2007, was essential; as Fred always emphasized, good transcriptions could survive poor footnotes, but brilliant footnotes could never make up for errors in the letter texts. However, Anne’s contribution to the project was not limited to this. Her humor, astute judgment of the tasks that really mattered, and measured dedication were hugely appreciated by all who had the privilege to know and to work with her.” 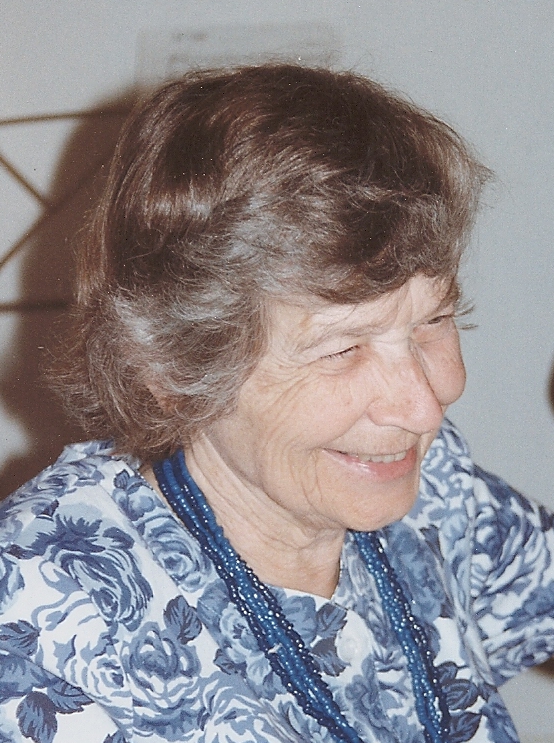 Jane says that Anne was “good at thinking of people who were not in the limelight but did so much of the work. She was very thoughtful about all people that didn’t have equal rights.”

Anne and Margret were both highly inspirational women, and they both “had a huge influence without being given so much credit,” says Jane, adding that it’s important to make note of the people who have contributed so much work in their fields without becoming famous—and spent their lives dedicated to the pursuit of knowledge.

For both scholarships, Jane hopes that they empower the recipients and “give them the ability to be more independent and to realize their dreams in their fields,” says Jane, adding that it is “important they, too, can do more with their lives than society allows.”