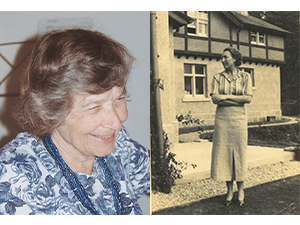 The College is pleased to announce that Jane Burkhardt ’62 has made a gift to establish two endowed scholarships in Literature and Philosophy. 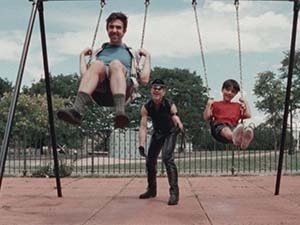 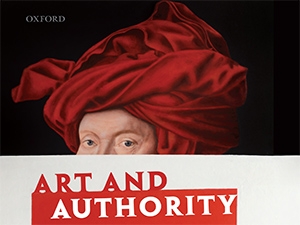 If Picasso doodled on a napkin, contemporary art lovers and critics alike would probably scrutinize it for signs of genius. 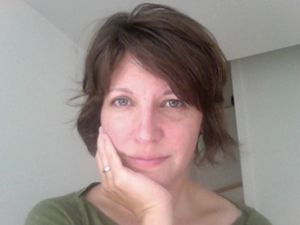 "Surviving a traumatic event isn’t a prerequisite for making great artworks" says K. E. Gover of Kristine Stiles' Concerning Consequences: Studies in Art, Destruction, and Trauma, which was published in May 2016 by the University of Chicago Press. 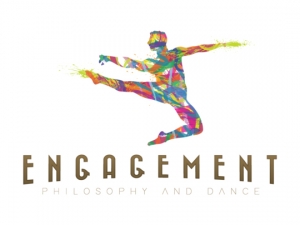 Shipman '17 and Gover to Present at Philosophy and Dance Conference

Antony Shipman ‘17 and faculty member in philosophy Karen Gover will present a panel at the symposium “Engagement: Philosophy and Dance” at Texas State University in San Marcos on September 8-10. 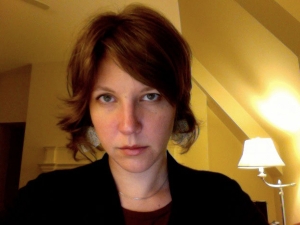 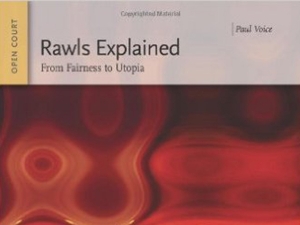 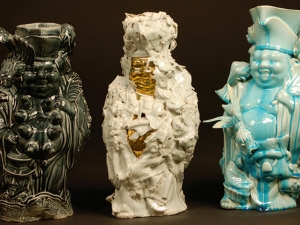 In Ceramic Arts Mag, One Faculty Member Reviews Another 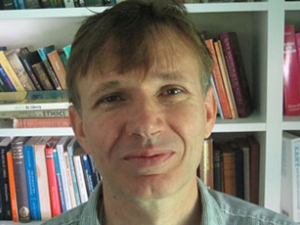 Paul Voice is a scholar of moral and political philosophy with interests in problems of justice, liberalism, and pluralism. 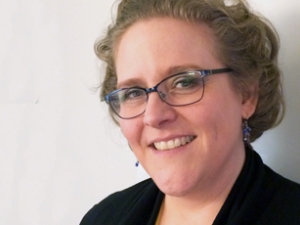 Kimberly Van Orman is a philosopher of the mind whose work stretches into the philosophy of science and who asks what minds are made of and how they are formed from experience.

Doug Kremm is a philosopher with broad-ranging interests in normative ethics, metaethics, moral psychology, and the history of ethics (especially ancient Greek ethics). His teaching aims to cultivate the pursuit of ethical reflection as part of a life well lived. 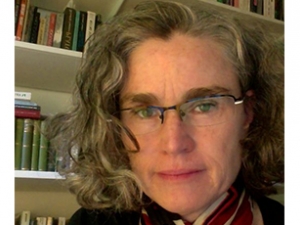 Catherine McKeen is a philosopher whose research focuses on ancient Greek thought, gender, and politics.