Marguerite Feitlowitz is the author of the internationally acclaimed A Lexicon of Terror: Argentina and the Legacies of Torture and four volumes of literary translation, many essays, fiction, and criticism.

Feitlowitz is the author of A Lexicon of Terror: Argentina and the Legacies of Torture. Acclaimed internationally, it was a New York Times Notable Book and Notable Paperback, as well as a finalist for the PEN New England-L.L. Winship Prize. The book is also published in Spanish in Buenos Aires; excerpts, in translation, have appeared in France and Spain. Her fiction, poetry, essays, art criticism, and translations have appeared in Bomb, InTranslation@Brooklyn Rail, 91st Meridian, TriQuarterly, Salmagundi, Les Temps Modernes, el viejo topo, City Lights Review, The Literary Review, Los Angeles Review of Books, and numerous other journals and anthologies in the Americas, Europe, and Israel. She has published four volumes of literary translations from French and Spanish. Her most recent book translation is Pillar of Salt: An Autobiography and 19 Erotic Sonnets, by Salvador Novo (University of Texas Press, 2014). She co-guest edited the Spring 2014 issue of REVIEW: Latin American Literature & Arts, whose theme is “Beyond Violence: Toward Justice,” and which includes writers of greatly varying styles from more than 20 countries.

Feitlowitz has held two Fulbright Fellowships to Argentina (including a Senior Scholar Award), a Bunting Fellowship in nonfiction, and a Harvard Faculty Research grant. She was a visiting scholar at Hebrew University in Jerusalem. Her interviews, op-eds, and political commentary have been featured in The International Herald Tribune, Salon, and on various domestic and international radio stations. Feitlowitz previously taught at Harvard University. BA, Colgate University; Université de Dijon. At Bennington, she has taught literature, writing, and literary translation since 2002 and is the founding director of Bennington Translates, which brings acclaimed literary, humanitarian, and scholarly translators to campus and helps to foster student internships, employment, and FWT placements with publishers, magazines, NGOs, as well as intercultural organizations and service projects. 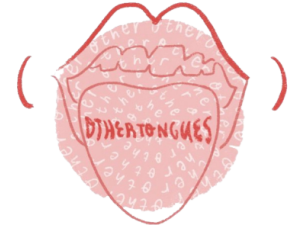 Read the Spring 2022 Issue of (M)othertongues 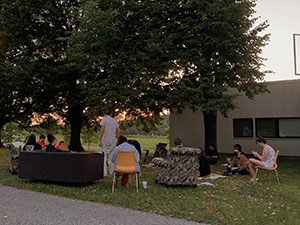 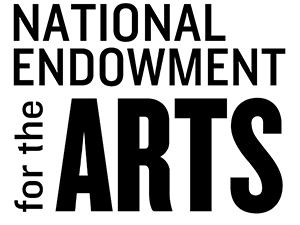