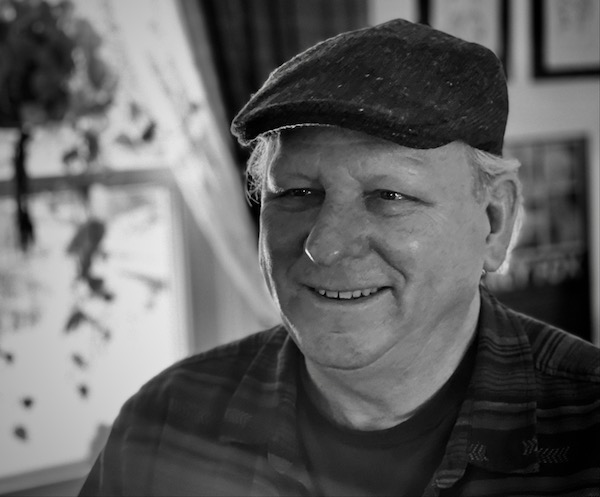 John Kirk’s lyric voice, good sense of humor and versatile instrumental skills, have earned him widespread recognition in folk and traditional music circles. He demonstrates a vast knowledge of musical traditions on the music faculty at Bennington College in Vermont and teaching at Skidmore College. John has also performed with notable artists such as Pete Seeger, Walt Michael & Company, the Vanaver Caravan and the Woodshed Allstars. In addition to this group, Quickstep, John continues touring with the Susquehanna String Band. He is on staff at several music camps and has theatrical experience as a composer, musician and actor. The Dixie Chicks recorded his song, “Long Roads” and John has worked for many years in studios as a multi-instrumentalist, singer, and producer.