Bennington College has enlisted Christoff:Finio Architecture (C:FA) to collaborate on a full renovation of its Commons building—the original centerpiece of the College’s 1932 Beaux-Arts campus plan. The 45,000-square-foot renovation is the first substantial upgrade to the building since the 1930s, and reinforces Commons’ unique character and history while envisioning how it can continue to serve the college community for years to come.

As the original hub of campus activity, Commons was the one building that combined learning, socializing, and dining under one roof. Our work restores this spectrum of programming while rejuvenating the spaces and circulation according to contemporary academic, social, and architectural contexts. Central to this goal is reoccupying nearly 14,000 square feet of unused space as a new campus learning center, expanding academic programming in a cost-effective and practical manner. New learning spaces are combined with an enlarged dining facility and revamped social spaces to restore Commons’ position as a vibrant center in the lived experience of the campus.

In its original Beaux-Arts conception, Commons was a two-sided building; its monumental southern façade anchoring the great lawn and flanking Colonial Houses, while the smaller north wing was a service entry for back-of-house operations. As Bennington’s campus has expanded northward over the last 80 years, Commons is now the geographic center of campus. Despite this, flow remained obstructed both within the building and between the north and south halves of the campus—a condition that stands in stark opposition to the ethos of the college, which emphasizes seamless integration across disciplines.

Our work clarifies the space to improve circulation throughout the building, while establishing strong connections between the interior life of the building and the surrounding landscape. 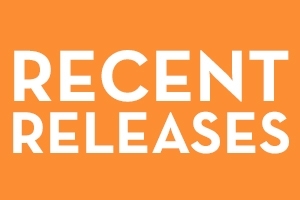 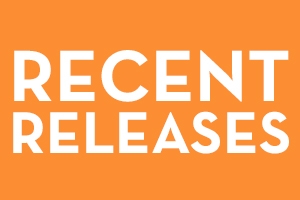 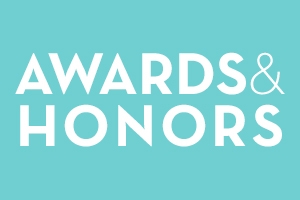 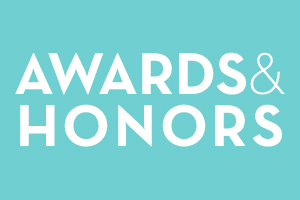 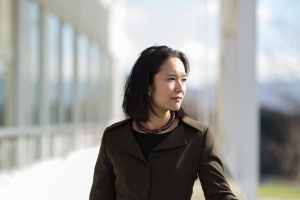 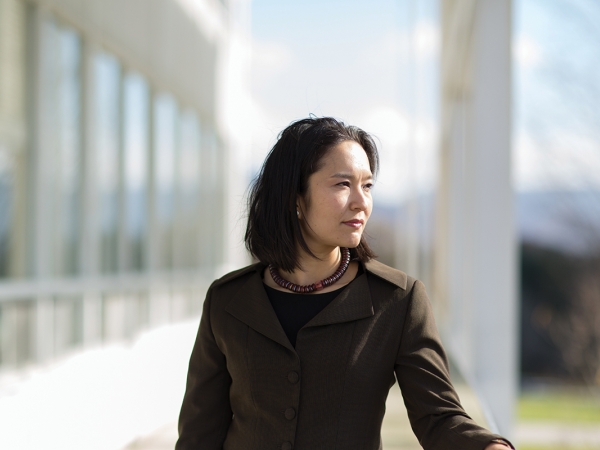 close
From the President 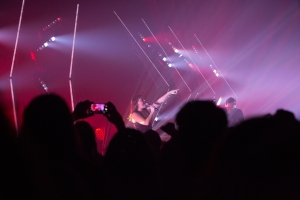 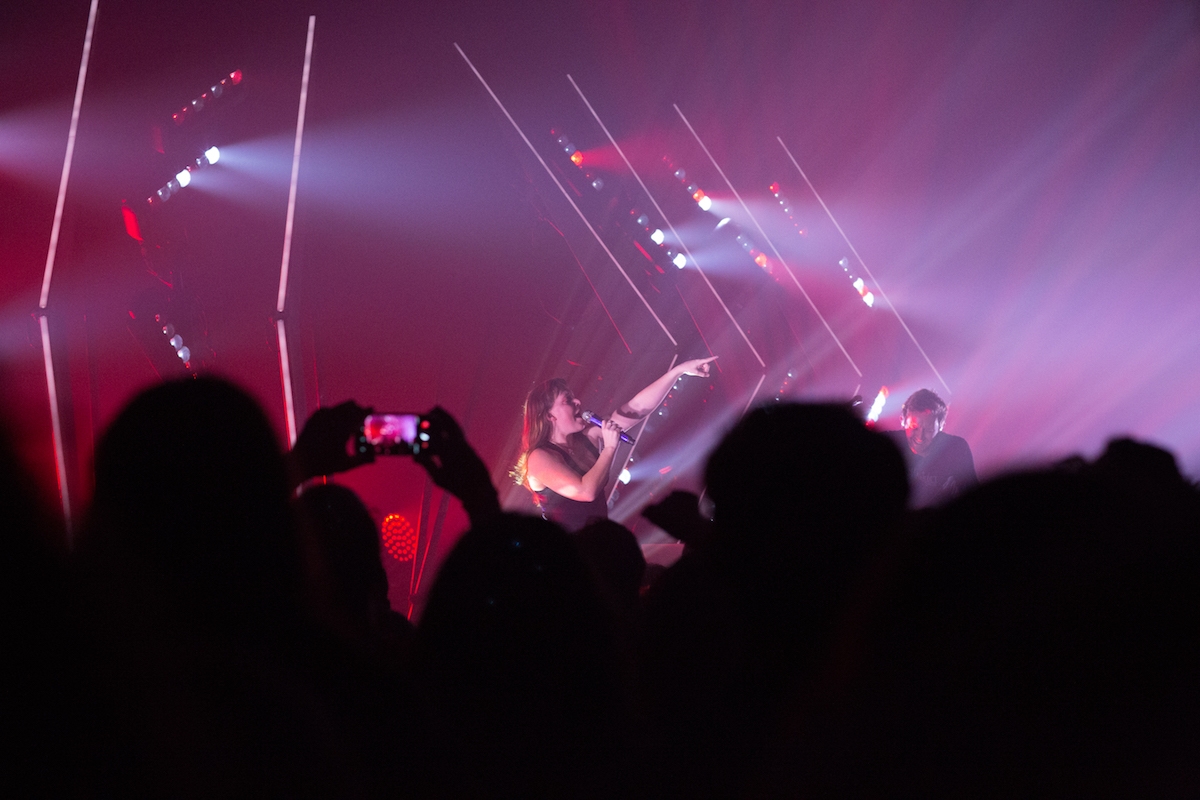 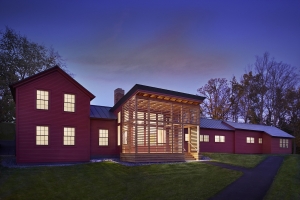 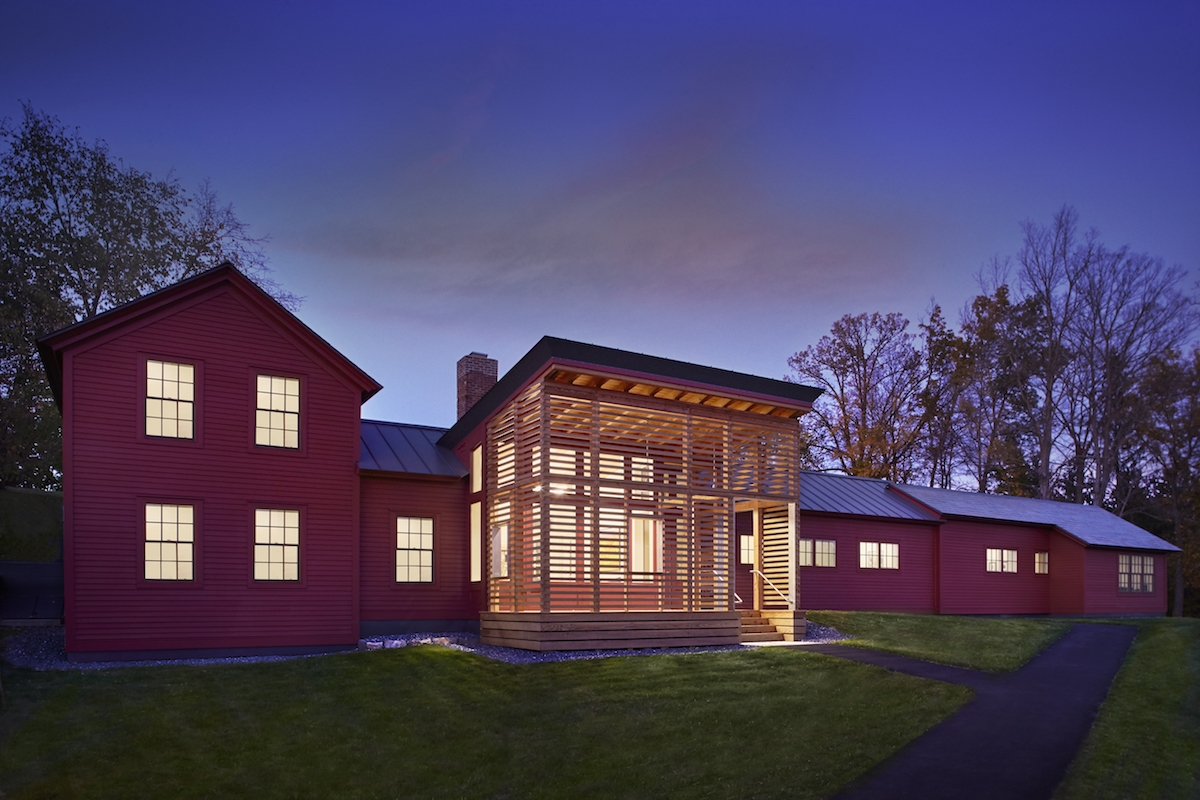 close
The Greenest Building Is The One That Is Already Built 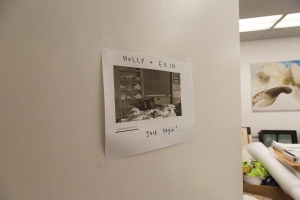 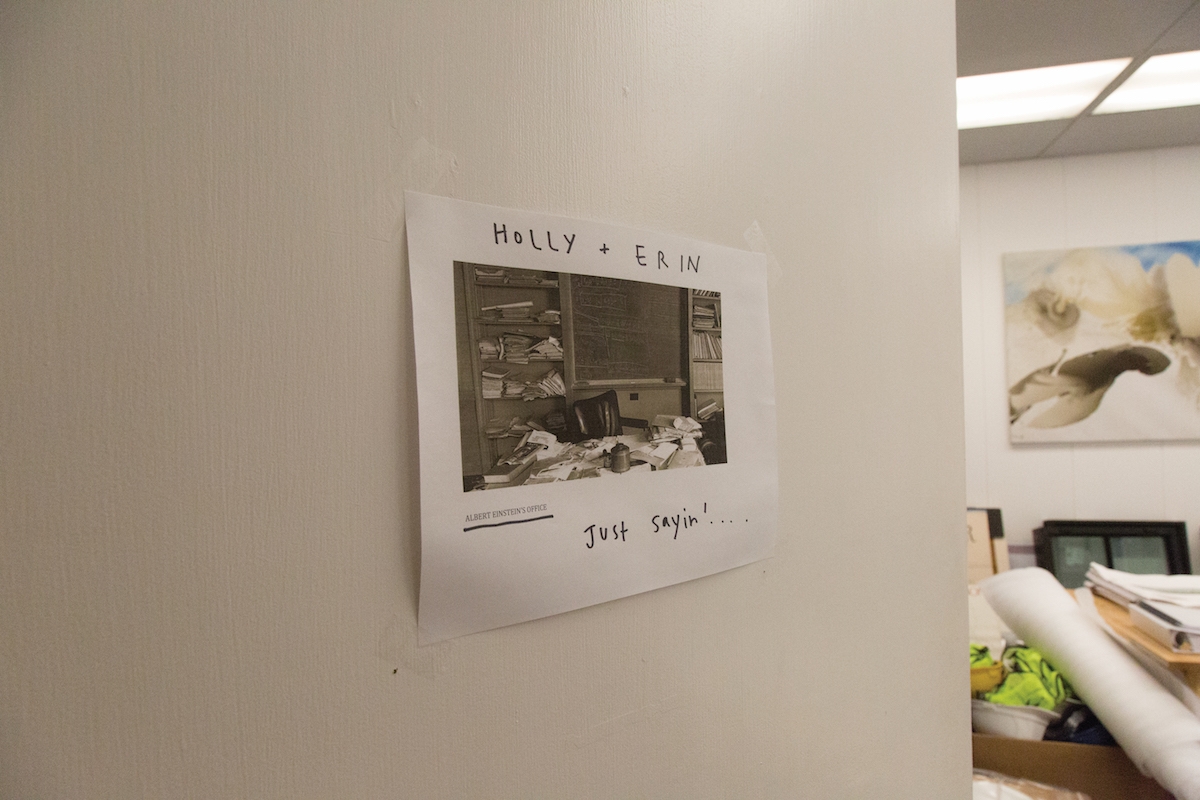 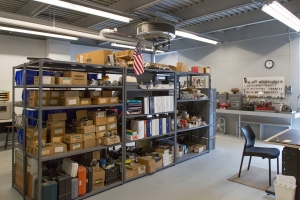 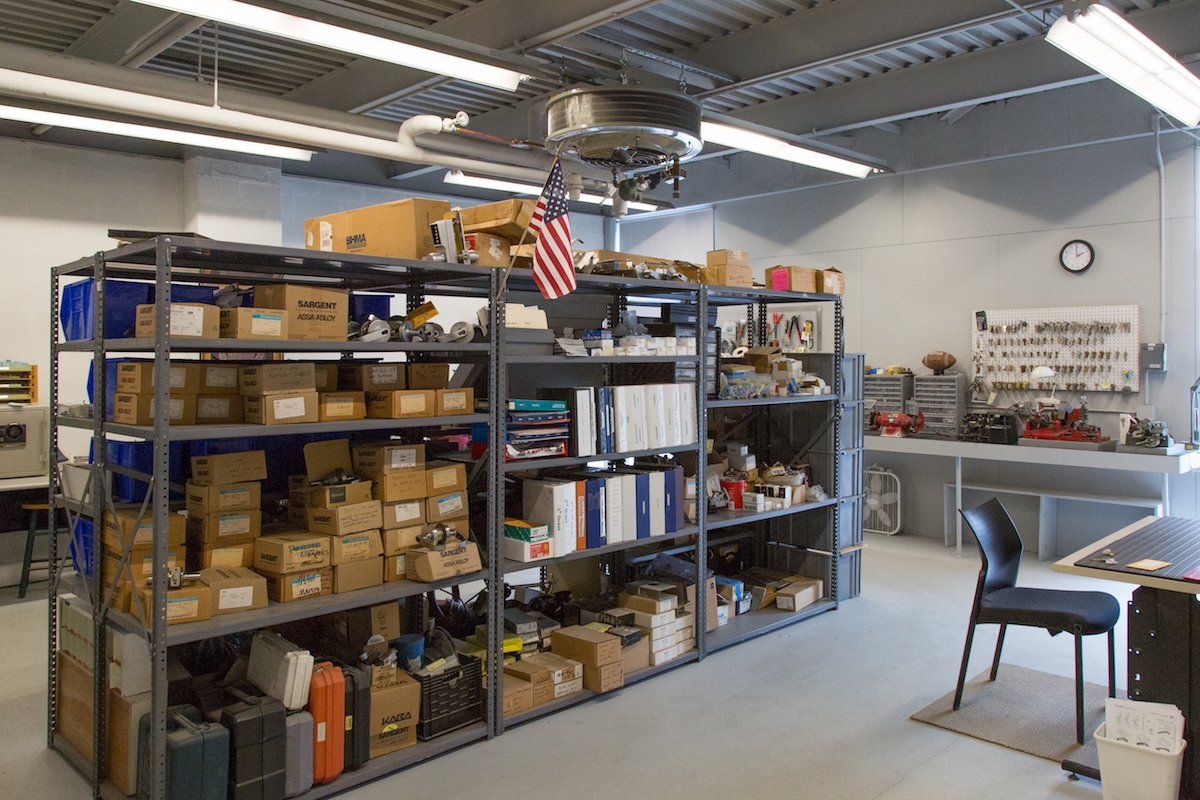 A story about “The Guardians of Bennington” by Jeva Lange ’15 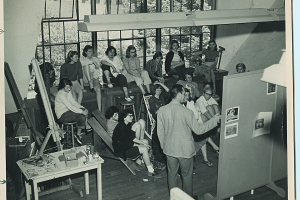 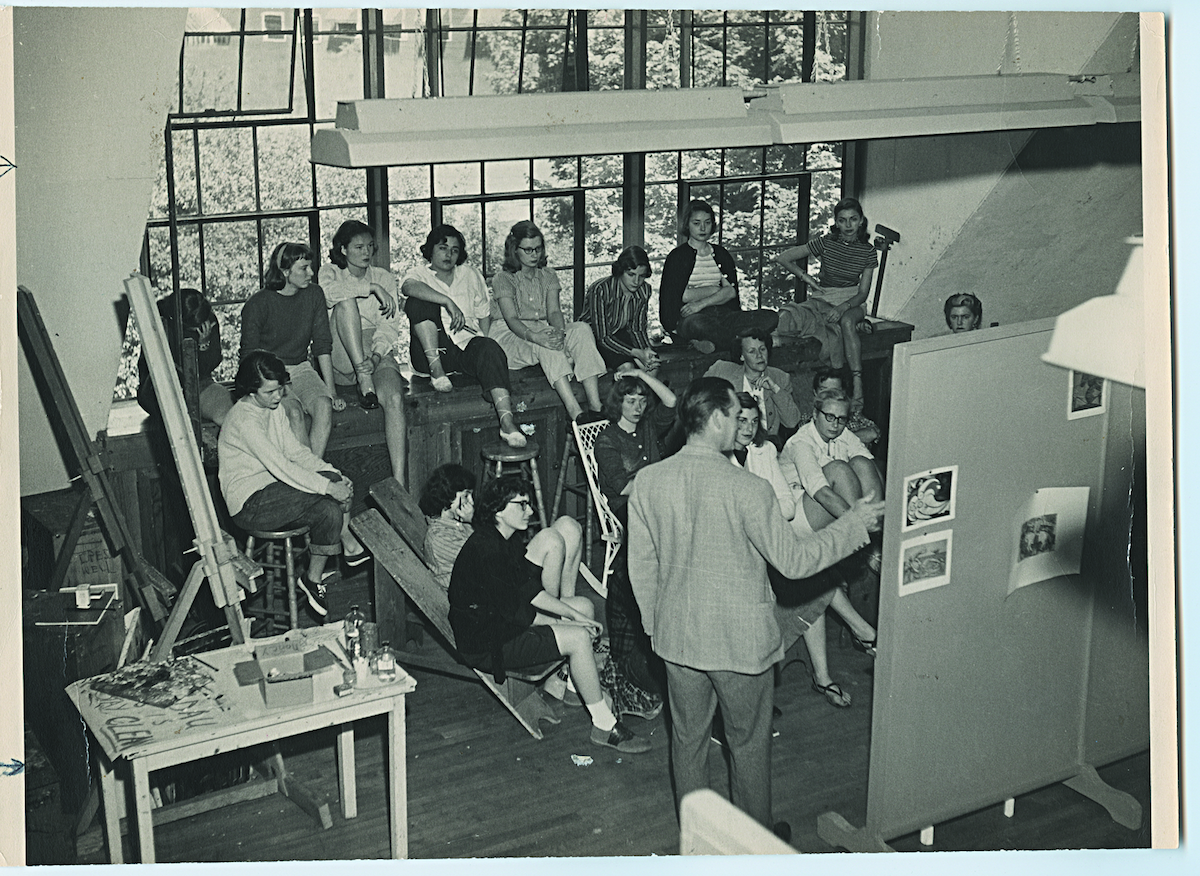 close
Legends in the Attic 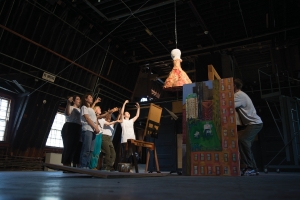 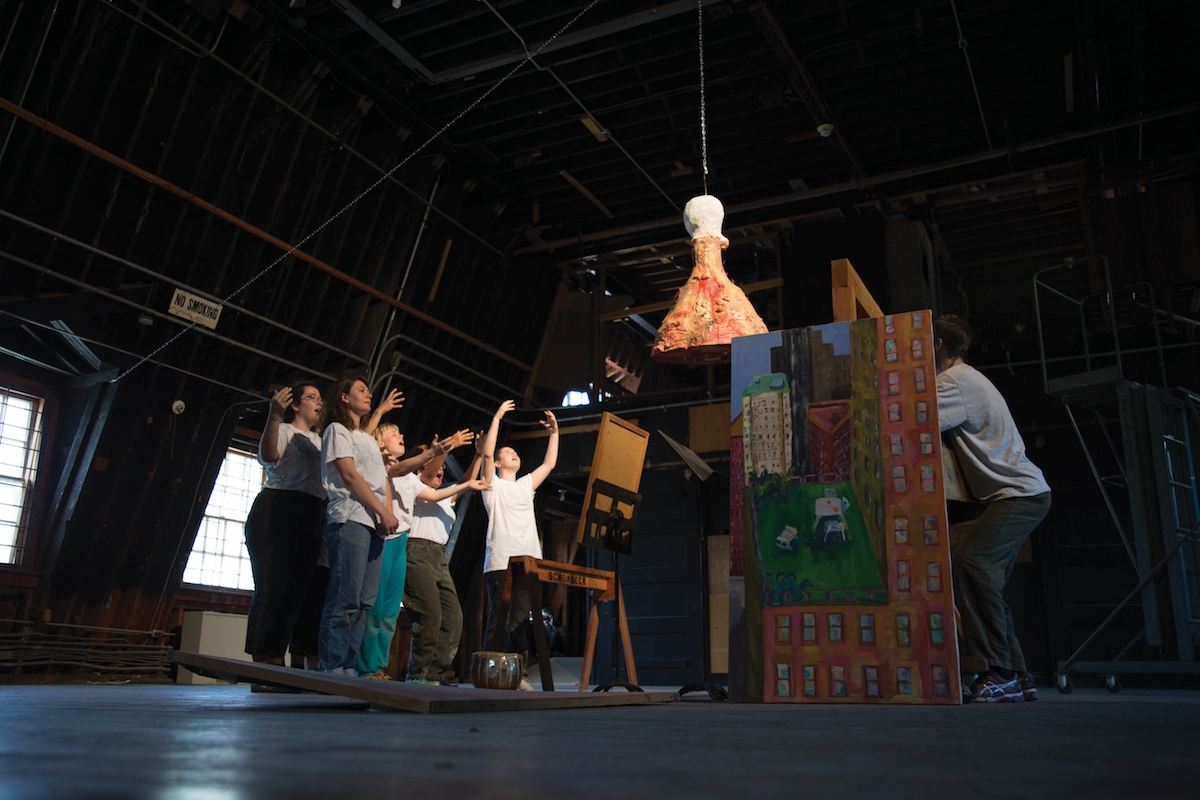 A two-day-only show on the third floor of Commons, curated and organized by Sundara Ziegler ’18 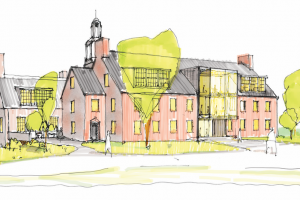 close
Building in the Round with Many Fronts

How the renewal of Commons is driven by the philosophy of a Bennington education, by Heather DiLeo 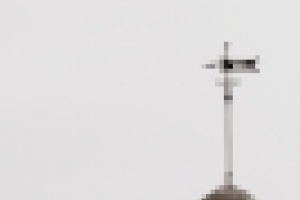 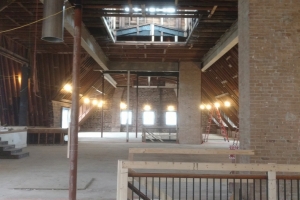 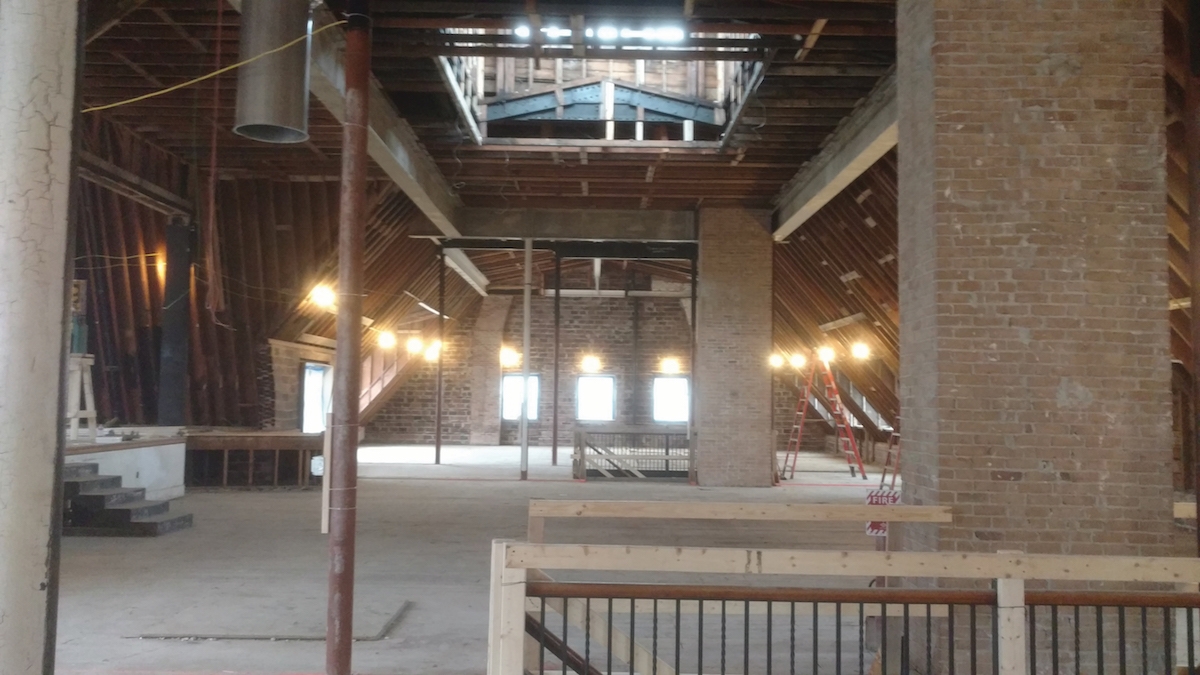 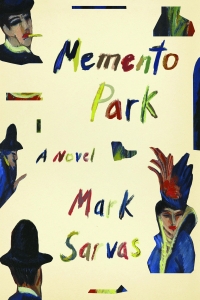 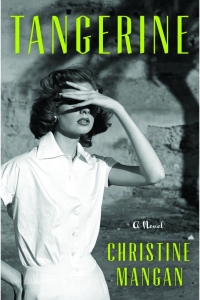 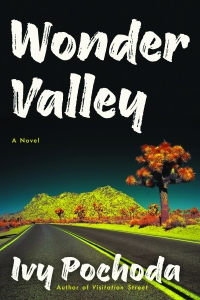 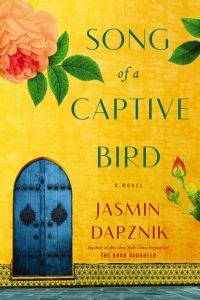 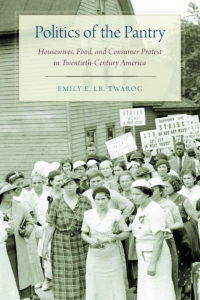 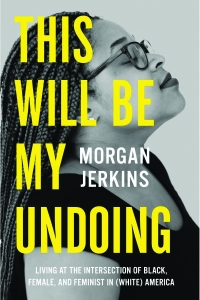 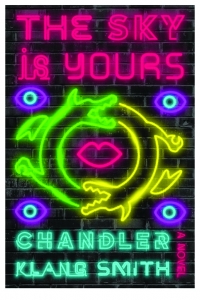 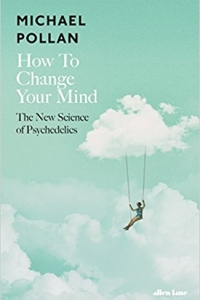 “. . . an absorbing drama about a first generation Hungarian-American rooting around in his family’s buried past in the hopes of fathoming his legacy” NPR

“The thriller that everyone will be talking about . . . One of those sinuous, Hitchcockian tales that disorients in the best way. . . . Hypnotic.” Esquire

“A dizzying, kaleidoscopic thriller that refuses to let readers look away from the dark side of Southern California . . . ” Los Angeles Times

“a complex and beautiful rendering of that vanished country and its scattered people; a reminder of the power and purpose of art; and an ode to female creativity under a patriarchy that repeatedly tries to snuff it out.” The New York Times

“A new book examines the legacy of the women-led consumer protests of the mid-20th century.” The Atlantic

“A beautiful example of possibility, nuance and passion coexisting, even in our heightened political moment . . .” Los Angeles Times

“Smith’s gifts of imagination are staggering. Her world-building is a ...wickedly satirical synthesis that underlines just how fractured our own realities can be during periods of fear, unrest, inequality, and instability” NPR

“. . . a calm survey of the past, present and future. A book about a blurry subject, it is clear eyed and assured” The New York Times