Architecture at Bennington is the investigation of the potentials of spatial and formal exploration in the built world. Underpinning all of our work is the spirit of vigorous questioning and critical thinking.

We approach our work as a studio, incorporating research, observation, analysis, and the testing of ideas through drawings and models. Exercises allow students to explore ways in which meaning is expressed in form, space, and movement. Introductory studios focus on the formation of architectural concepts through spatial investigations. These exercises gradually build into more complex architectural programs organized around particular problems. We work with a broad range of media: pencil and pen, basswood and cardboard, digital modeling and laser cutting.

Work is evaluated through studio critiques. A key aspect of the study of architecture is the final review at the end of the term, with visiting architectural critics. In this forum, students learn to curate their work, and present it publicly. The studio is a synthetic space, in that students are asked to incorporate their studies from across the curriculum into their design work. Anthropology, drawing, sculpture, literature, dance and music composition are just some of the areas of study that can provide valuable perspectives to architecture.

The architecture studio incorporates all of the activities of teaching and student workspaces. Each student has a dedicated workspace within a shared studio environment. The Visual and Performing Arts building is a unique environment, envisioned in a prescient letter by alumna and architectural historian Elizabeth Brown '37:

...why not think in terms of a continuous whole, something that would be neither one big building nor forty small ones, but both…a stream of energy rising and falling with areas of concentration and areas of expansion, each piece capable of having its own architectural identity…able to push its way up through the roof or out through the walls or down into the ground if it wants to and yet all these separate identities able to speak to one another, each division, even each subject able to be itself and yet able to open out in many directions. 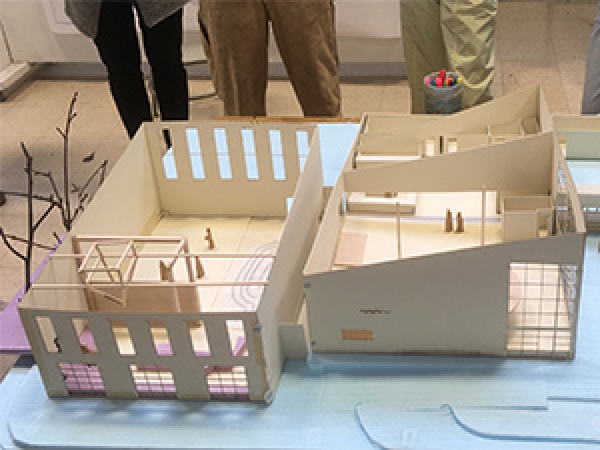 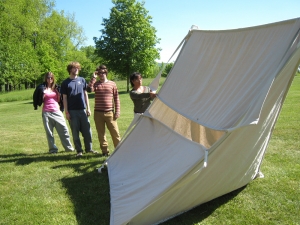 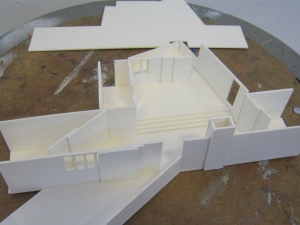 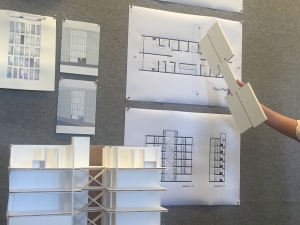 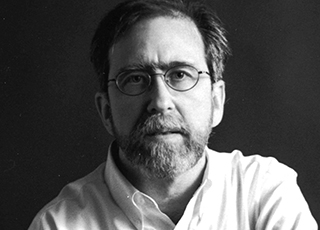 Donald Sherefkin is an architect whose projects range from urban loft renovations to rural retreats to sacred spaces, extending from the heart of New York City to New England.