Our approach to teaching Spanish at Bennington is unlike those of most programs across the United States. We teach language by engaging with a student's intellectual identity. The faculty design courses knowing that students have more fulfilling experiences with texts, materials, and spoken language when they have a rich context for doing so, and when they are actively engaged in the process. Each Spanish class at Bennington College is organized around a single culturally relevant concept, literary figure or movement, political period, artistic medium, or genre.

We invite students, even those in introductory levels, to spend the entire semester engaged with a main idea or topic, analyzing artifacts from the culture(s) studied in order to anchor their understanding, and to challenge pre-existing perspectives and perceptions. For example, in an introductory Spanish course, students are asked to make sense of how Latin America sees itself in relationship to the world through a painting by Joaquín Torres García. Students in this first-term Spanish class hypothesize about politics and power relations while searching for ways to communicate complex ideas using basic language skills. Throughout the first-year program, beginners use Spanish to look closely at cultural practices through painting and films to reconsider national identities and stereotypes. 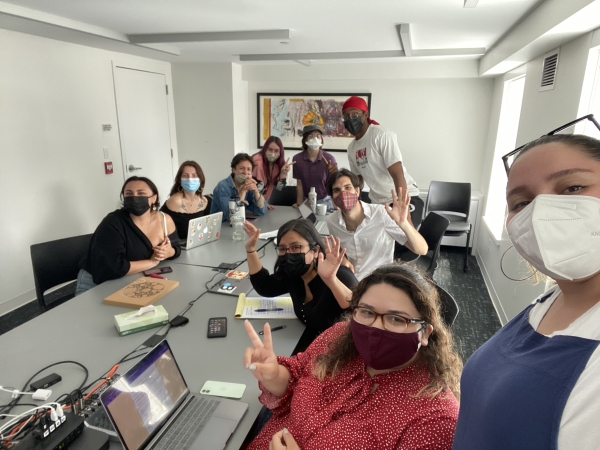 The Song Behind the Machete 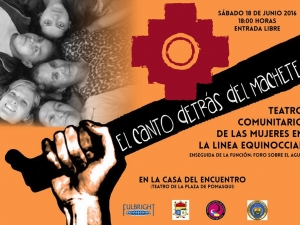 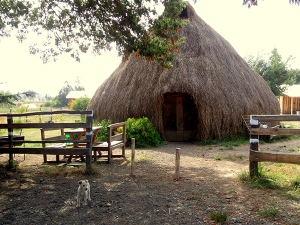 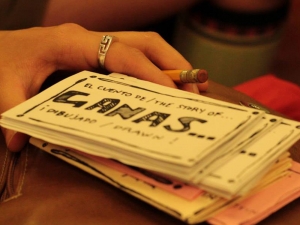 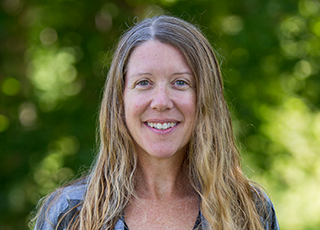 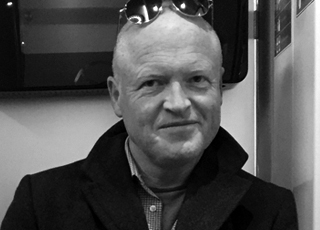 Jonathan Pitcher is a scholar of Latin American literature, philosophy, and history whose research interests exceed any one discipline: identity, exile, film, politics, travel, art, architectural ideology, puppetry, and the aftermath of the Boom, to name a few. 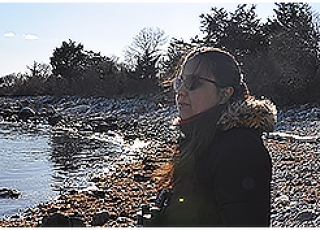